Cider, as the main argument in the historical debate of beer and wine 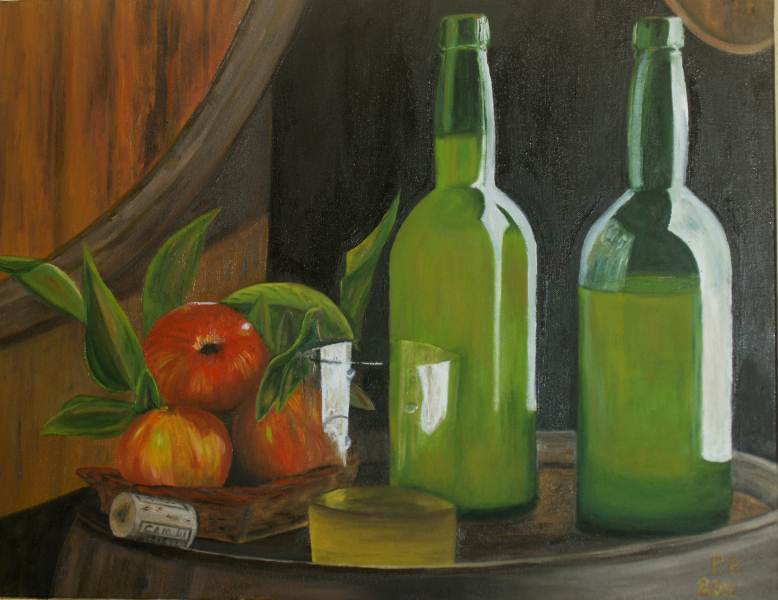 Cider, as the main argument in the historical debate of beer and wine

The ancient Jews suffered from a small variety of alcoholic beverages and came up strong drink – “wine without grapes” as an alternative to wine and beer bored. On the role of a full-fledged replacement for these two drinks is not without reason claims drink – not only an outstanding taste, but no less entertaining past. 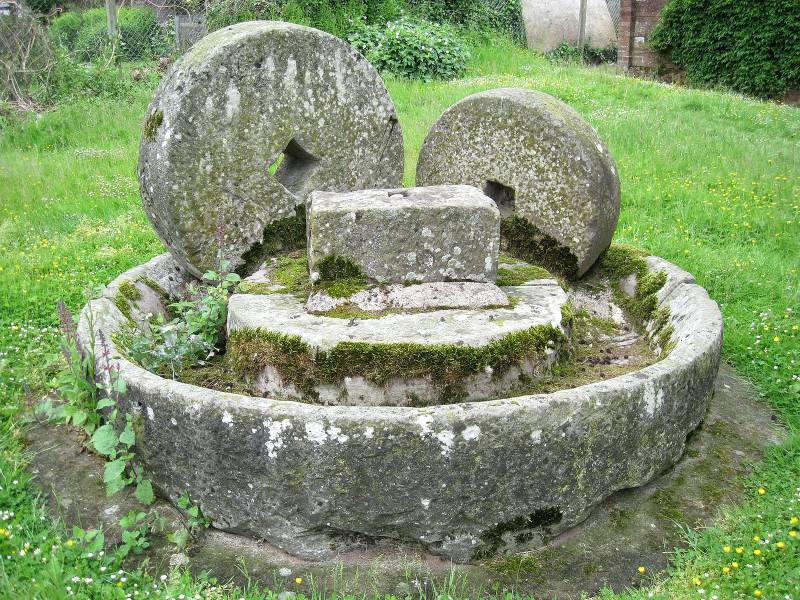 Historical evidence suggests that the first cider began to prepare the Celts. In Celtic folklore, numerous references to drink. According to legend, the drink was brought from fairyland Tir-na-Nog and was a drink that not only gladly drank, but even bathed. There is a historical precedent, that the church in the XIV century, even children baptized in drink, considering it more pure than water. 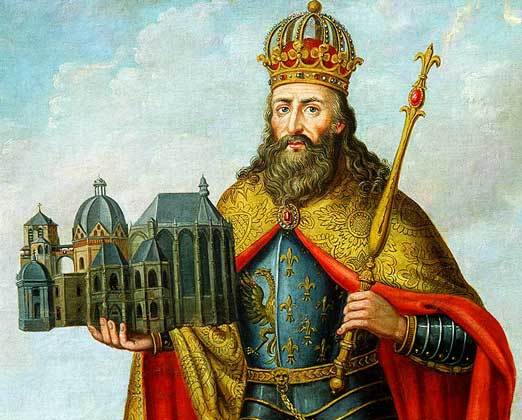 Cider is often credited with the invention of the Franks and Lombards King Charlemagne (VIII-IX centuries.), Who allegedly once sat on a bag of overripe apples, why are squashed, and the result is a drink.
Despite a noticeable trace of cider in the culture of the Celts, the other people do not depart from them in terms of production and consumption of apple beverages. The Bible does mention the drink Shekar (strong drink), which was made of fermented apple

Manufacture of cider on an industrial scale began to engage in the late Middle Ages, when the first mechanical presses. It became possible to harvest the apple juice in a large scale and, therefore, the need arose for breeding and breeding of new varieties of apples. At the end of the XV century, the production of drink was the traditional occupation of France sets farmers.

Cider press of the mid-nineteenth century 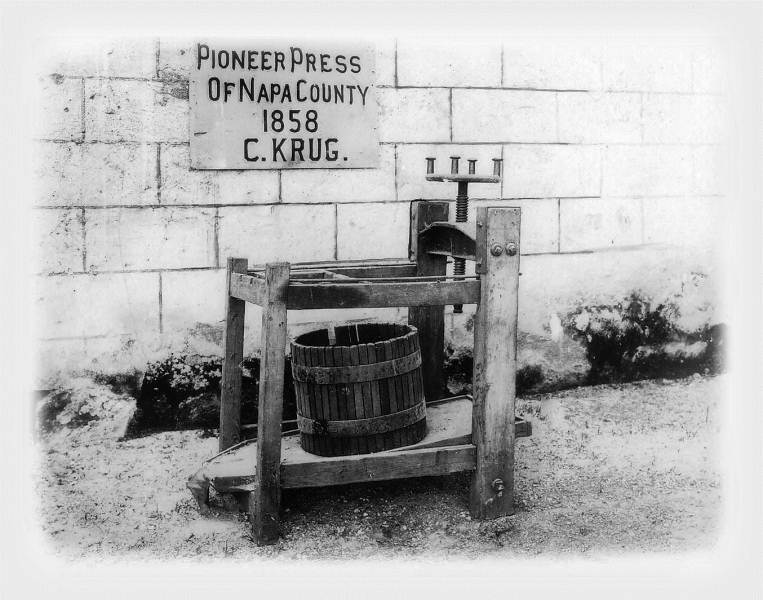 In the middle of the XVIII century begins a new stage in the development of this drink. It is connected with the name of Charles-Gabriel Pore (Charles-Gabriel Porée, 1685-1770), who first began the classification of varieties of apples for drink. 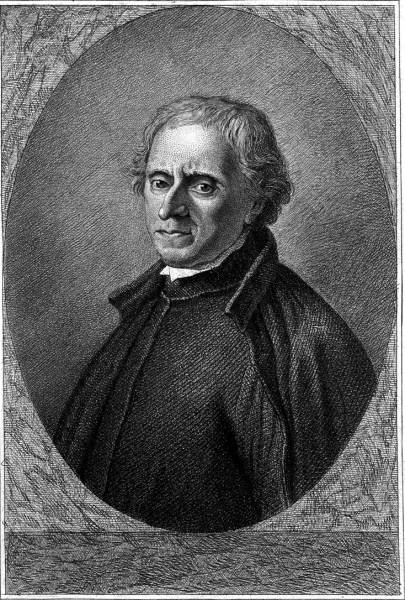 In favor of the development of production of drink in France played a very unpleasant fact – disease and poor harvests grapes. It was at that time in France has developed cider culture that persists to this day.
Is divided into three varieties of French cider differing flavor characteristics and alcohol content:

Cidre Tradition – traditional alcohol content of more than 4.5%. This cider is not filtered, making it look dull. In addition, he has a rather pungent smell slightly overripe apple. This is the drink in Normandy Camembert served to. Due to the specifics of his cider necessarily be served chilled.

There is also a variety of cider called Pomme. This French fortified drink, which is obtained by mixing apple mash and calvados with aged for at least a year. Wort kal’vados and mixed so that the alcohol content was 18 vol%. Pomme then kept for at least 14 months in oak barrels and then bottled. During aging alcohol content drops slightly, and the color turns amber or rich brown (depending on the term of endurance). 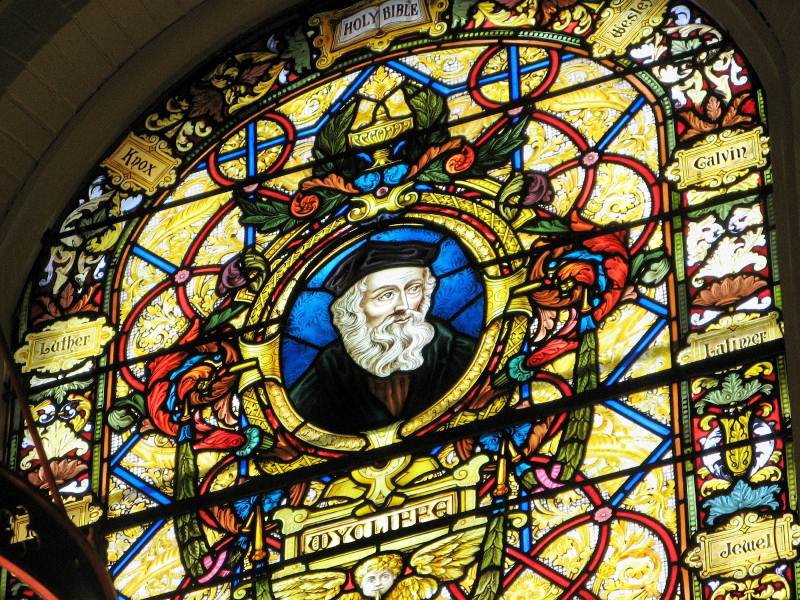 In the UK, the veneration of cider came to that in the XV century it was baptized children, using water instead of the usual. According to the clergy, cider was much cleaner water and pleasing to God.
Honoring drink and attitudes led to the creation of “Bible drink” (Cider Bible) John Wycliffe (John Wycliffe, 1328-1384). 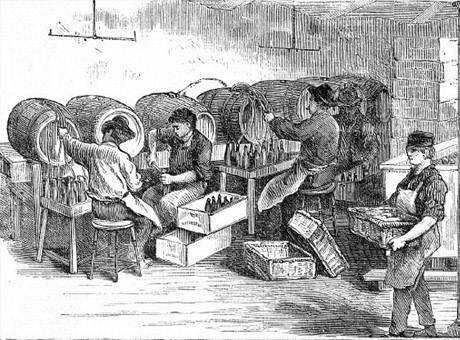 Traditional British cider born in small family businesses. Quite another matter – mass produced drink like Magners Irish or English Strongbow. This cider can be found in almost any pub. This cider is filtered, pasteurized and artificially gassed, that is not the best way affects the quality.

Cider became very common in the north of Spain – Asturias, the Basque Country, Galicia, Navarre, Castile-Leon and other northern areas. Interestingly, in Asturias and the Spanish Basque cider in terms of consumption ranks first among the rather weak spirits, far ahead of wine and beer.

Cider in Spain is made from two hundred different varieties of apples, which makes the products each manufacturer is different from each other.

Asturian drink is different. Especially popular among local “silent” – Sidra Natural Tradicional, which is poured into small bottles like beer. Produced and “effervescent” Cider – Sidra Espumosa (his bottled like “Champagne”), but it is intended mainly for export. Special category – Sidra de Nueva Expression, filtered drink without carbon dioxide content, more reminiscent of wine than the classic cider (this drink, by the way, bottled wine type). 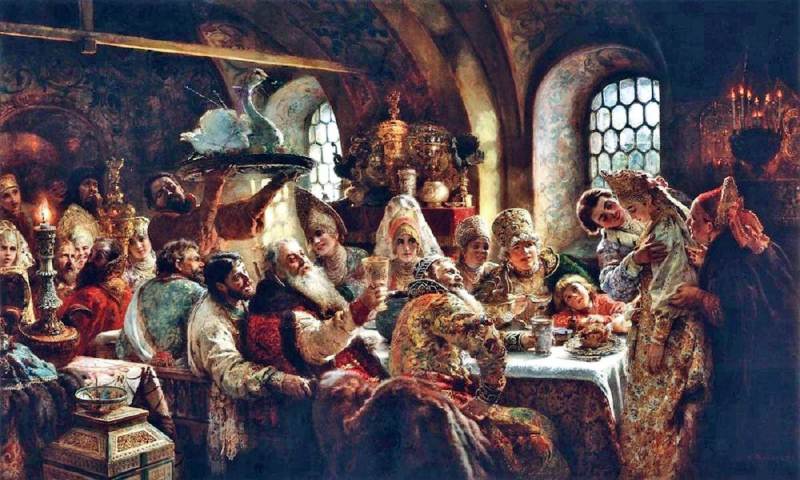 Extensive apple orchards throughout Russia itself caused the development of its own technology of beverage made from apples. Wine from apples done in Russia since pagan times and was not considered exotic.
Apple wine in Russia had almost the same popularity as traditional mead.

In the IX century overseas cider received universal approval in the Russian Empire – in 1890 Empress Maria Fedorovna appreciated cider, admitting that he was “extremely tasty and easy bodily.” Such a review was the signal to ensure that the drink immediately gained the status of a secular drink, surpassing the champagne – and now in 1896, Emperor Nicholas II wrote in his diary: “They tried to wine and drink in various places, especially in Lev Golitsyn”. 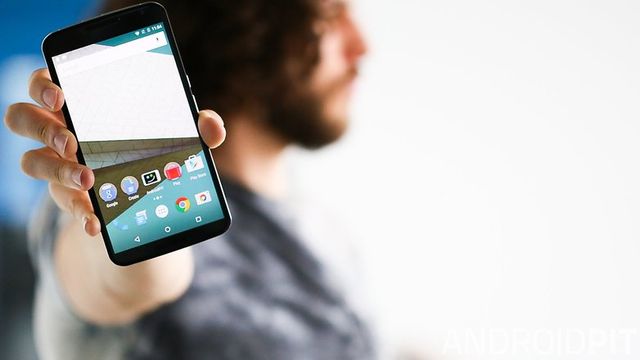 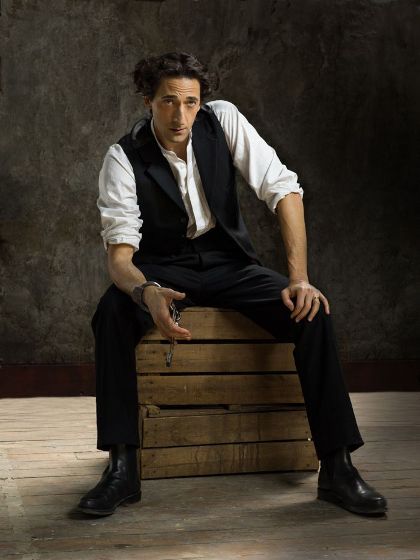 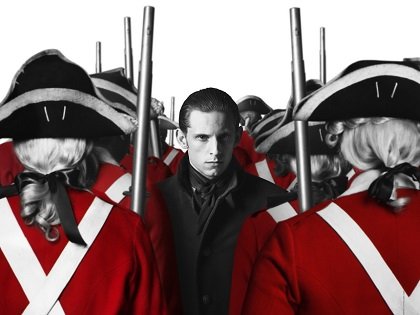