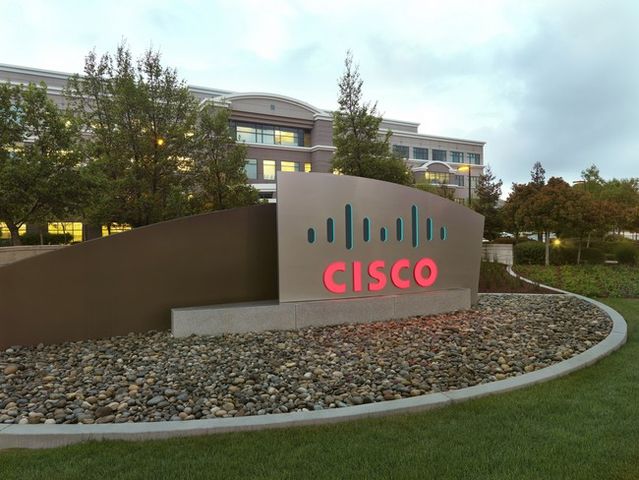 According to the American edition of BuzzFeed, a world-renowned manufacturer of networking equipment Cisco substitute for the names of Russian customers in the documentation to supply equipment Roskosmos, Federal Security Service and the Ministry of Defence to bypass the sanctions the EU and the United States.

As is known, currently in the US and EU sanctions prohibit Cisco and other IT-company supplies most of its products from Russian security agencies, because they belong to the category of “dual-use goods” (can be used in both commercial and military purposes) . However, if you believe the results of the investigation Buzzfeed, networking giant to perform the contract, using the shell of customers, and the initiator of the illegal cooperation was precisely the Russian authorities, who demanded to find a way to ensure the supply of equipment.

After reviewing internal documentation Cisco, the publication revealed that initially intended for the Russian Space Agency orders the company held as transactions with Tsenki FGUP (Federal State Unitary Enterprise “Center for exploitation of space ground-based infrastructure”). In turn, the Dutch government (through the country are supplies Cisco equipment in Russia) Skip this order. A similar scheme in the Cisco wanted to use technology to supply the Ministry of Defense of Slavyanka JSC (JSC “Slavyanka”, housing division offices), but the deal has not been approved by the Dutch authorities. It is also reported that many of the contracts with the military enterprises were disguised under a deal with the Chamber of Commerce. However, the specific number of deliveries took place are not reported.

On the one hand, Cisco denies the fact that the supply bypassing sanctions really took place, on the other – does not deny the authenticity of the documentation that was available to the publication.

According to Buzzfeed, Russia accounts for a small portion of sales Cisco. However, in February, Vice-President of the Moscow office of Jonathan Sparrow told Human Rights Watch that during the conversation with the then current CEO John Chambers did not forget to mention the flexibility and courage of their employees over the past six months.