The creators of Gotham will open doors Arkham asylum 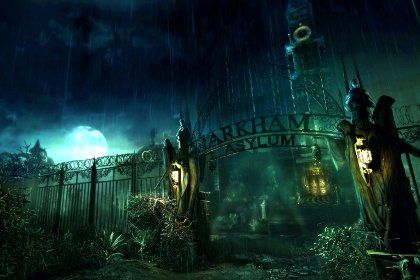 Speaking to reporters IGN shouranner series Gotham Bruno Heller admitted that the writers of the future superhero show on Fox plan to tell the history of the clinic for the criminally insane Arkham.

Clinic, in which the walls at different times held many religious universe villains DC, was first mentioned in the comics in 1974. “This is a grim institution has played an important role in the growth of crime in Gotham, which led to the formation of Batman. Clinic has always been an interesting plot engine because it gave authors the ability to not kill the villains, and send them to forced treatment. We will definitely refer to the question of why so many of these offenders are eventually released, easily arranging escapes from Arkham “- said Heller. 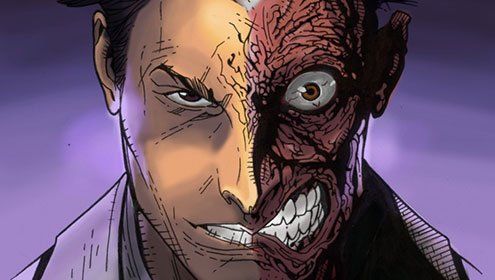 According shourannera an important role in the storyline of Arkham Asylum to play Dr. Hugo Strange. Famous villain appeared in the pages of DC graphic novels in 1940. Hugo was one of the first opponents Batman learned that behind the mask of the hero lurks billionaire Bruce Wayne. Highly intelligent and brilliant background in psychology, chemistry and biology scientist famous for his experiments on patients Arkham. 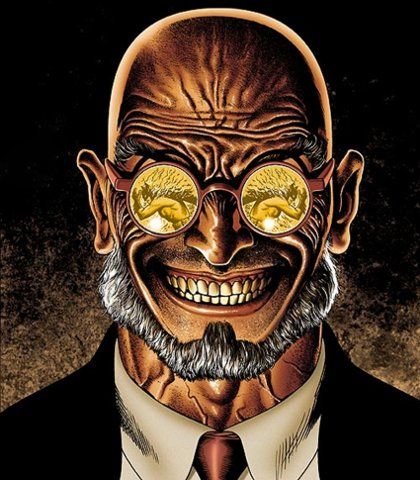 Heller added that one of the characters in the series will be Harvey Dent. “In our series, this character will be over Wayne – said Bruno. – The last thing we want to shoot a teenage drama, and seated Bruce Harvey for one party. ”

Premiere of Gotham is scheduled for September 22.