Crossovers from BMW will get extended version 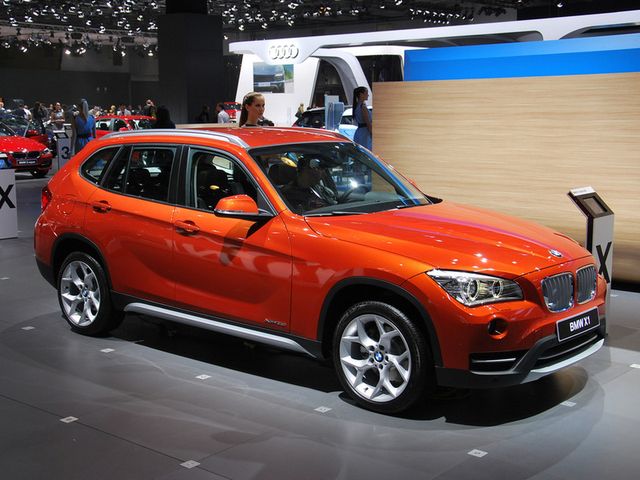 LONG execution receive future generation Crossovers from BMW X1, X3 and X5. Initially, this idea was considered only for China, but the leadership, once again assess market prospects of such models, decided to make modifications elongated available in all markets.

According to the publication Autoevolution , referring to its sources, the first elongated modification will test the youngest representative of the X-family, BMW X1. The next generation of this model, which will start production in 2015, will be based on front-drive platform UKL1 (Now this architecture is already being used for the new compact van BMW 2-Series Active Tourer). Deck extension to allow to make a seven-seater crossover. However, the third row will be designed just for kids.

Crossovers from BMW following the X1 will be a LONG and X3, but it will happen in 2017, again with the change of generations. Finally, in 2020, and will suit all BMW X5. But the “Compartment” crossovers from BMW X4 and X6, according to the source, are unlikely to get LONG execution.

In this case, Crossovers from BMW X-family will grow not only due to not only the new modifications, but the new models – in 2017 appears compact fellow BMW X6 called X2, which will be offered in three-door and five-door versions. In addition, after 2017 will be the flagship X7 – Bavarian polnorazmernik will compete with the Mercedes-Benz GL. In this case, the company emphasize that this is a new model, and not a larger version X5.