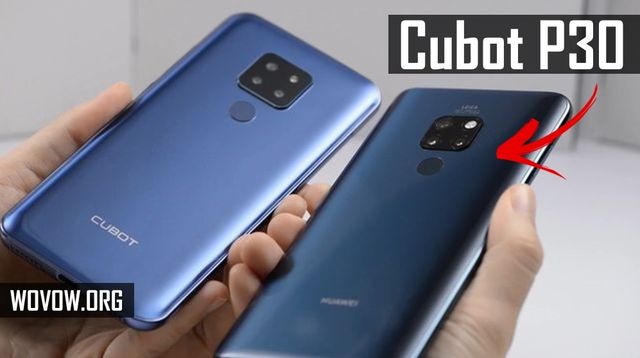 We recently wrote that CUBOT was ahead of Apple, and released Cubot X20 Pro with a camera design like the new iPhone 11 Pro Max before it was introduced. Recently, the Chinese manufacturer has been making smartphones with a very interesting design and good features.

A couple of days ago, the Chinese company announced its next smartphone called CUBOT P30. The new mobile device is interesting for its cameras and budget price.

We already know all the specifications of CUBOT P30, as well as its appearance. Let’s make the first review of new Cubot smartphone. 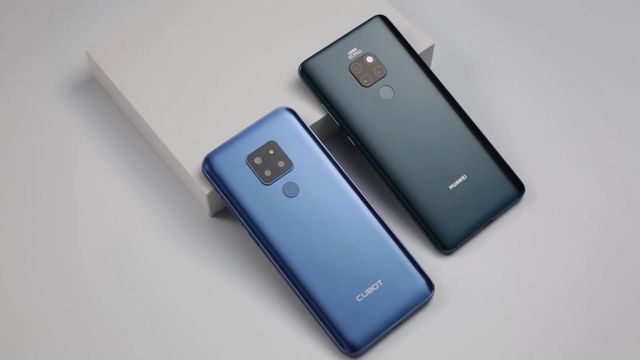 As we wrote earlier, CUBOT P30 has a very attractive, stylish design. Unlike the previous Cubot X20 Pro, the new smartphone has a rectangle on the rear panel, which contains three camera sensors and flashlight. 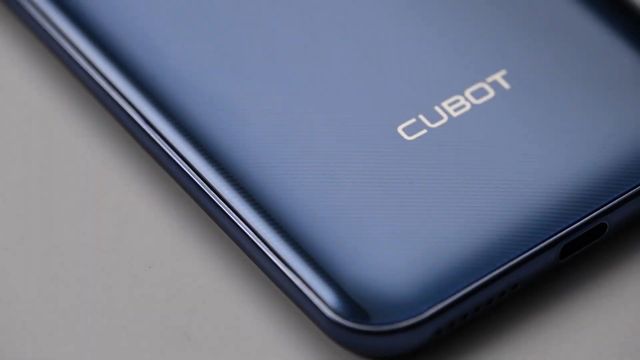 A fingerprint reader is located under the camera. At the bottom of rear panel we can see CUBOT logo. 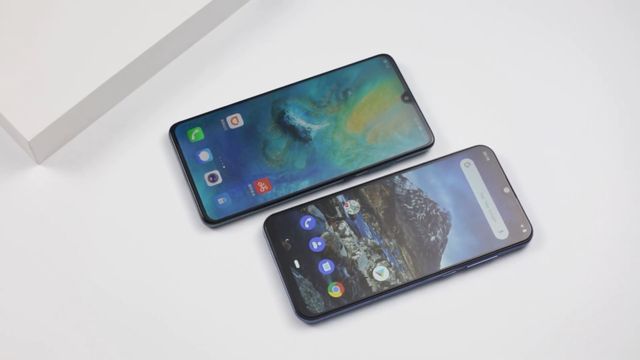 Most of the front panel is occupied by 6.3-inch display. This is an IPS panel with a resolution of Full HD +, 2340 x 1080 pixels. The screen is covered by protective 2.5D glass. This glass not only prevents the scratches, but also thanks to it, the image on the screen is clearly visible even on the street in sunny weather.

The pixel density is 410 ppi. The display provides good brightness and contrast. By the way, the screen occupies 92.8% of the front panel. 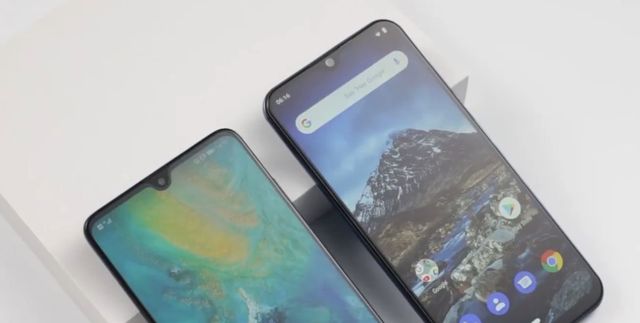 Above the screen there is a small waterdrop notch with front camera, earpiece and LED light for new notifications.

The side and top bezels around the screen are very thin, while the bottom is a little thicker, but it does not spoil the appearance of mobile device. 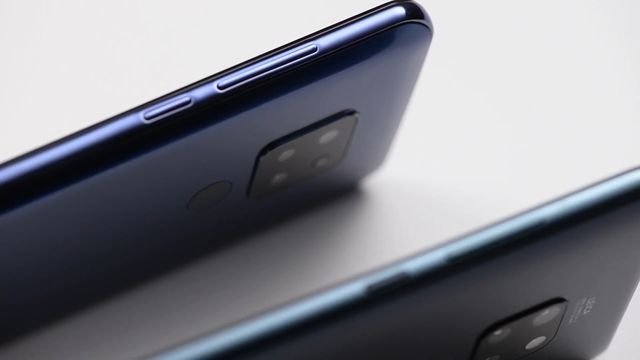 On the bottom there is USB Type-C port for charging a smartphone. On the right side, as usual, there is a power button and volume rocker.

The slot for dual nanoSIM card and TF memory card you will find on the left side. 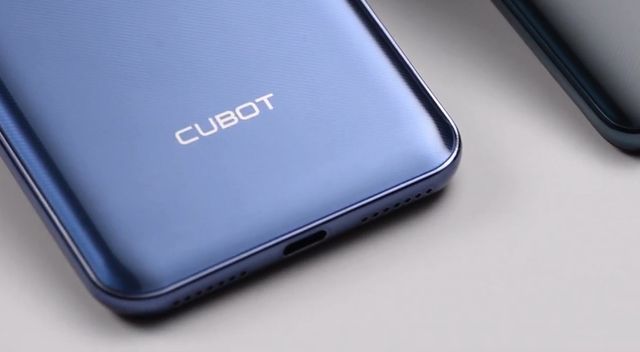 The body of the new smartphone is made of plastic, while the frame around the case is metal. CUBOT P30 comes in three colors: black, blue and dark green. The colors are not too bright, and look very nice.

The new CUBOT P30 smartphone is not cumbersome. Its dimensions are 7.43 x 15.66 x 0.81 cm and its weight is only 180 grams. This is a fairly compact mobile device that fits easily in your pants or jacket pocket.

Also, thanks to its compact dimensions, the smartphone is convenient to use with one hand. 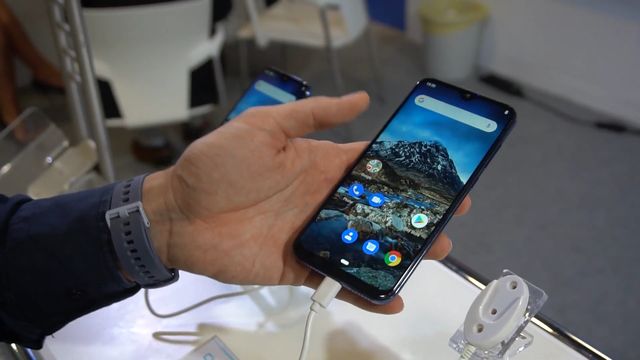 As for performance, you should not expect something special from this smartphone. Performance corresponds to the price of mobile device.

CUBOT P30 is powered by MediaTek Helio P23 processor. This is a good eight-core chipset for budget phones. Yes, you may have problems launching heavy games, but the smartphone’s performance will be enough to perform everyday tasks, watching videos on YouTube, etc. 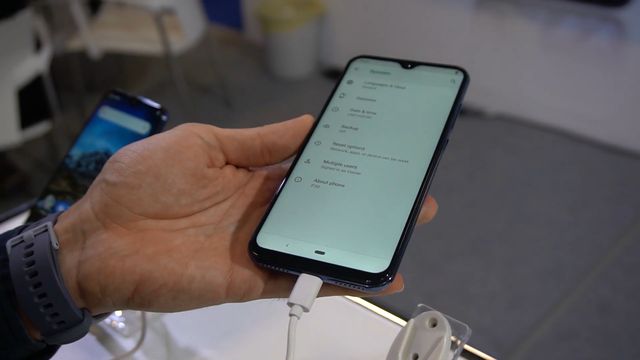 The storage capacity is not too large – 4GB of RAM and 64GB of internal. If the internal storage is not enough for your tasks, then you can use TF memory card up to 128 GB. 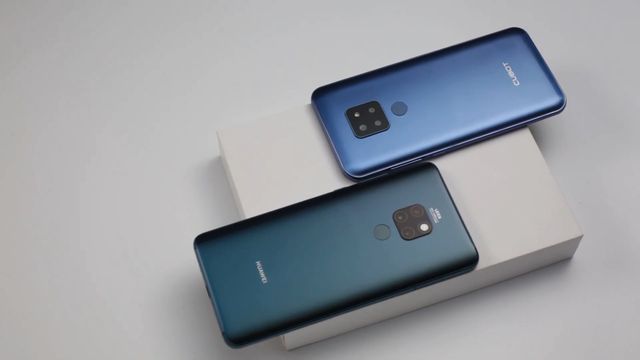 CUBOT P30 is equipped with 4000mAh battery. The manufacturer promises 347 hours of standby time, 106 hours of listening to music, 28 hours of talking, 8 hours of watching videos or 6 hours of play. This is a very good battery life for a such compact device. 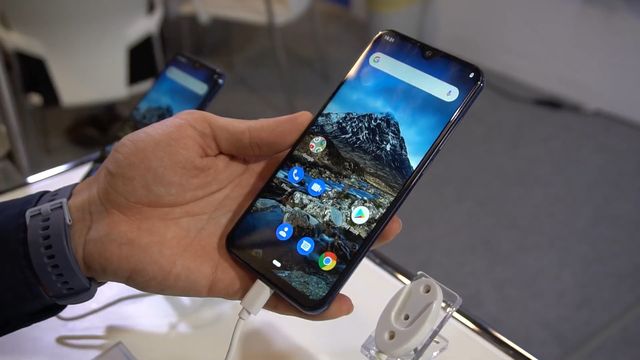 But, unfortunately, there is no support for fast charging and NFC. 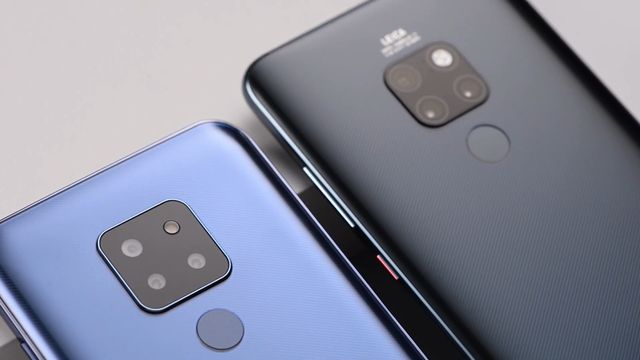 By the way, in addition to the fingerprint scanner, you can also unlock CUBOT P30 using Face ID function. 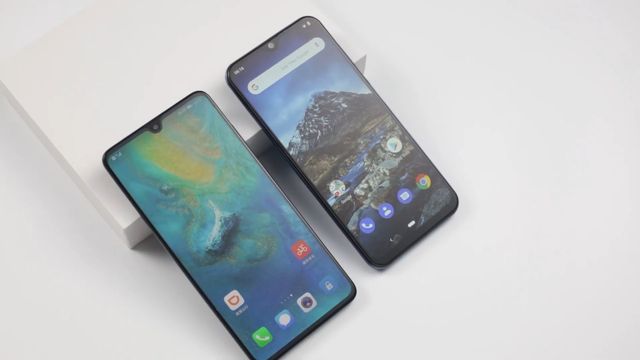 Now let’s look at the main feature of this smartphone – camera.

The main camera consists of three sensors: SONY IMX486 sensor with a resolution of 12 megapixels, the second 20MP sensor SONY IMX350 and 8MP ultra-wide lens. The latest sensor allows you to take photos with a viewing angle of 125°. 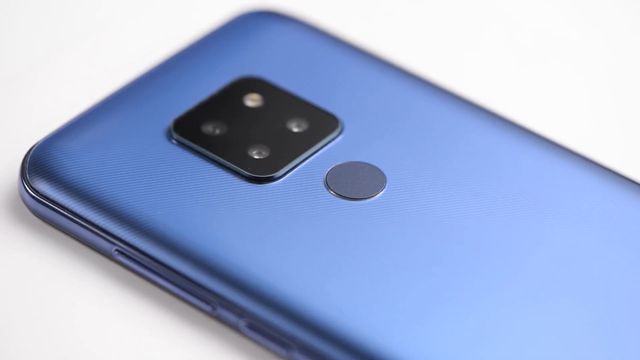 On the front panel there is a selfie camera with a good 13-megapixel sensor.

So far, we can not say anything about photos quality, because we have not seen real pictures taken on this smartphone. 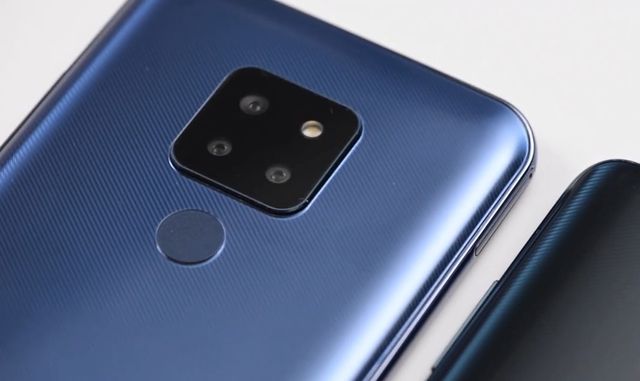 By the way, there are 15 scene optimization modes available in the camera settings: food, animals, the beach, buildings, fruits, cars and more. 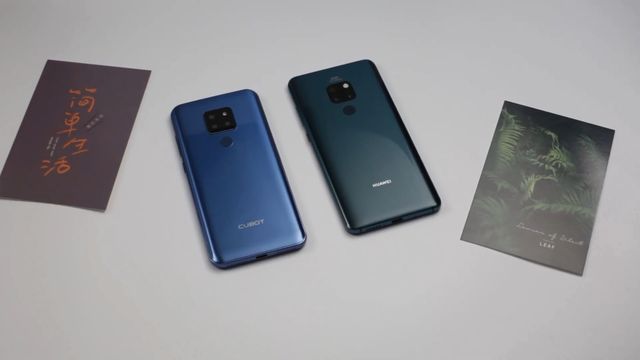 CUBOT P30 is a very interesting smartphone. It has a modern design, a bright display, a good main camera with a wide-angle sensor, a decent processor and a long battery life.

CUBOT P30 is already available for pre-order in Chinese online stores, and you can buy it for only $140. 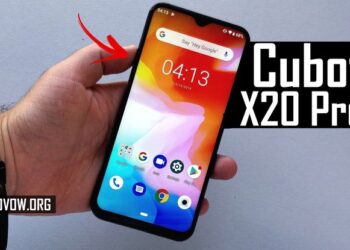 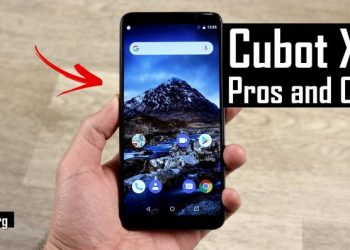