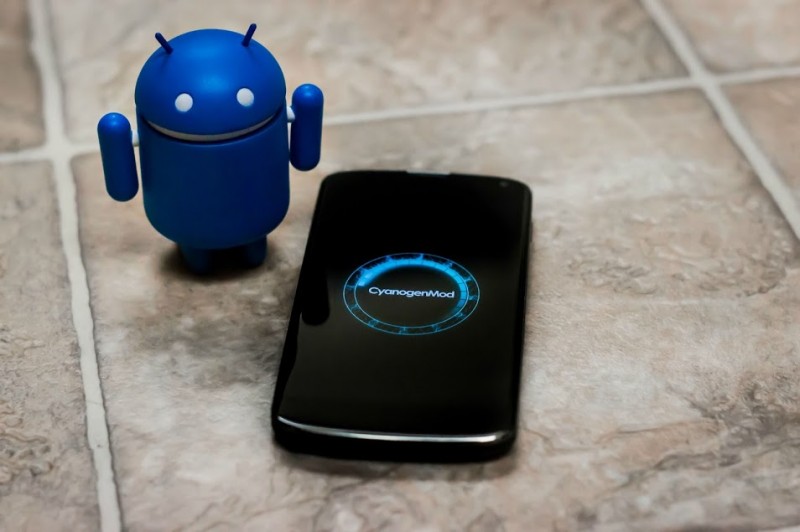 After a few weeks of testing, CyanogenMod has begun the official release of the new Theme Engine in the last 11 CM nightly ROM that in these hours are to be published on the official website of downloads on your team. New Theme Engine we told you about in a previous article in which we had also provided the link to download the zip file that it was possible to install only on a few devices, since the CyanogenMod team wanted to have the first feedback to improve and make available to as soon as this new feature within its ROM.

Who then had an official CyanogenMod 11 on board of their Android smartphone or tablet, you can upgrade to the latest available nightly released today to try out the new Theme Engine.

CyanogenMod, however, not only makes this new feature within its ROM but it would also planning the release of another. More than one feature is a new application , identified by the code com.cyngn.cameranext, as can be seen from the github repository . This would suggest that the camera app that the team is preparing and pima or later become available (hopefully) should be called the Next Room.

After the failure of Focal, the camera application that was to be part of the CyanogenMod ROM, you expect the team to introduce this new camera app in the next ROM with many additional features compared to the stock Android camera. Wait and see!