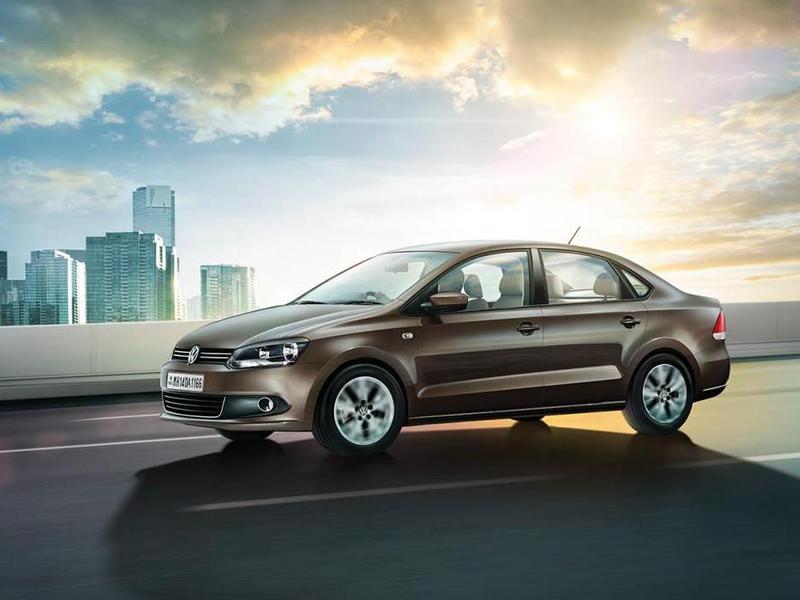 Volkswagen has revealed the first images of the sedan Vento, which is sold in India and survived the first restyling. Russians are interested in this model mainly to the fact that in our country it is known as the Polo Sedan.

Small sedan from Volkswagen in the restyling was slightly redesigned head optics, slightly modernized bumpers and a set of new wheels. Interior updated Vento features a new steering wheel borrowed from the hatchback Polo, as well as some of the nuances of the finish.

In India, VW Vento after restyling will be sold with a new powertrain. Polutoralitrovye diesel develops 105 hp and 250 Nm of torque, and is mounted with either a 5-speed manual gearbox or a seven-step “robot” DSG. Besides the engine, the sedan available 1.6-liter 105-horsepower gasoline engine (well-known in Russia), as well as a 1.2-liter turbo engine of the same capacity, which develops, however, only 175 Nm of torque. 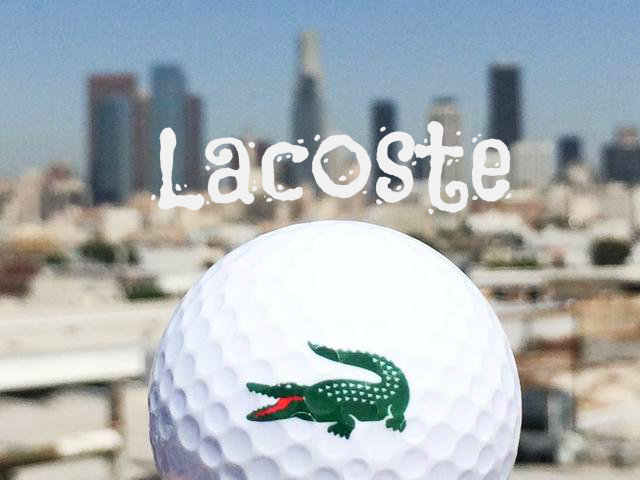