“Defiance”: wonders of makeup and photo shoot for the second season 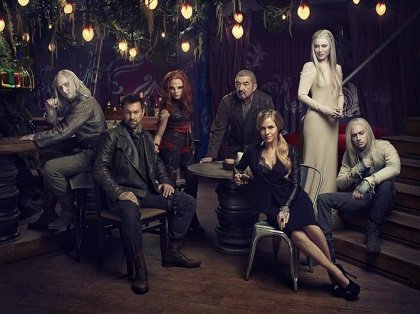 The creators of American sci-fi thriller Defiance offer fans a show to walk backstage film set of the television series. We had a unique opportunity to look at the process of turning the actors in the project representatives of alien races.

Recall that the events unfolding in the world show the future. Planet Earth arrived refugees from other space-based systems, the collision shattered stars. Of course, this neighborhood had not to the liking of the owners of the planet. Exhausting war lasted ten years before the parties have learned to coexist in relative peace. 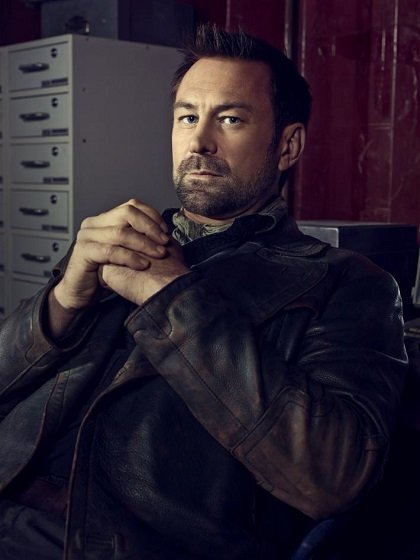 A distinctive feature of the series is its striking surroundings, the result of the artistic directors, as well as complex make-up and costumes. 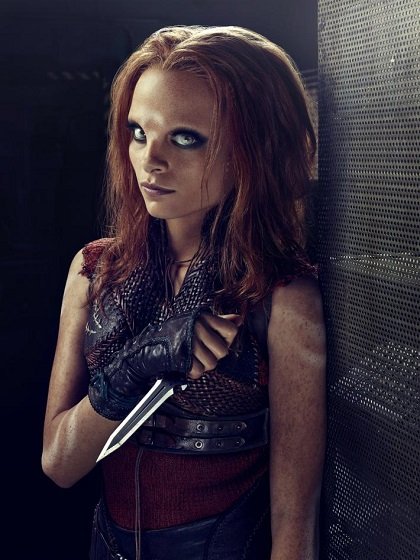 “Unruly Earth” returns to screens SyFy channel on June 19. In the meantime, as a bonus offer you a look at an impressive photo shoot for the second season of the show: 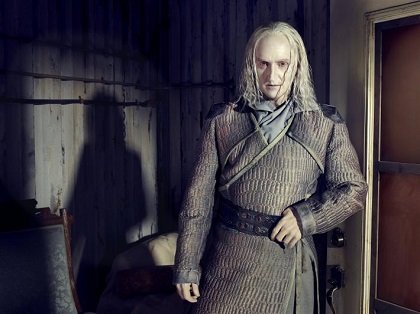 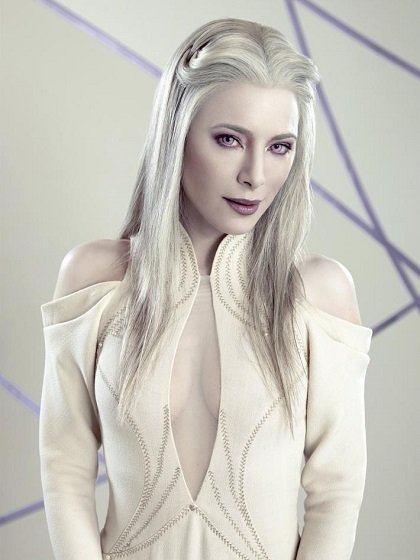 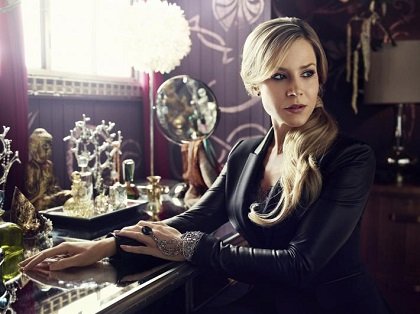 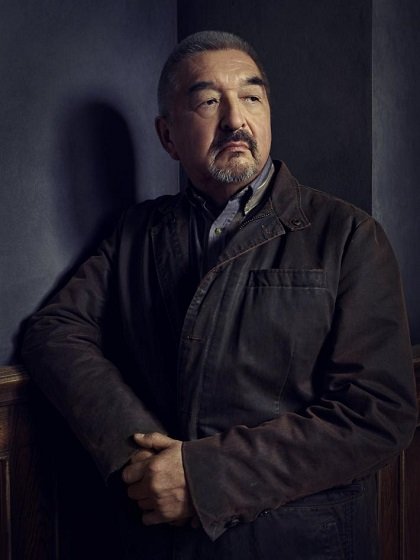 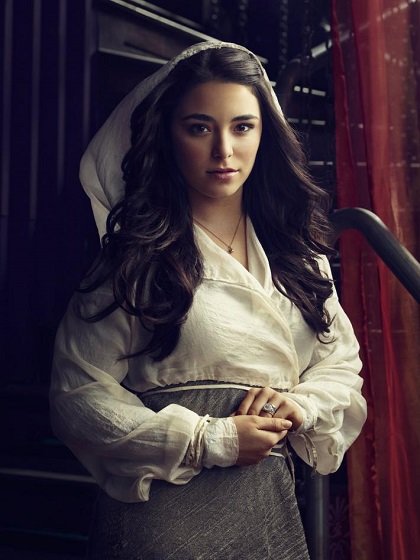