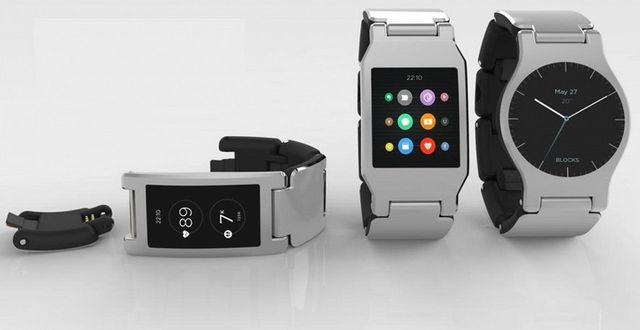 Modular solutions in electronics are very convenient for consumers. This approach allows you to collect configuration corresponding to the user’s needs, but before such decisions were the lot of large equipment. However, Google has already demonstrated a functioning prototype of a smartphone-Frankenstein Project Ara, and modular smart watch Blocks, marked with the financial support of Intel, can be ordered later this summer.

The company told what the will of the watch is not only conceptually, but also the technical level. The base model will get round display, will be responsible for the performance of Qualcomm Snapdragon 400, and a set of installed modules appear on Wi-Fi, Bluetooth and GPS (previously assumed that the latter will be available as a separate module). Microphone here too, so that voice commands will also be available in the Blocks.

As an operating system has been selected reworked version of Android Lollipop. This is important primarily because of their ability to work both on smartphones Android, and devices running iOS. However, the gadget may even be a standalone device, as plug-in units to enhance the functionality, not limited to the various trackers heart rate or NFC for contactless payments – you can buy a unit that allows you to use the device as a phone. 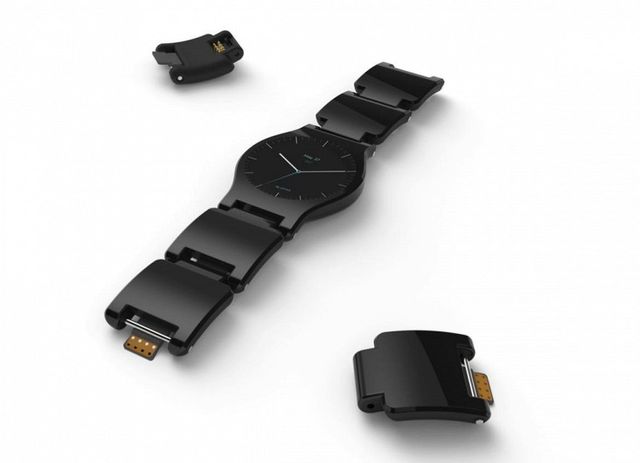 The important point is that the blocks can change, without disconnecting the device itself. Given the presence in the portfolio module with battery, but get smart watch that never needs to be removed for charging, enough to get a couple of blocks, and keep one of them is always on the charge, and the second, meanwhile, will feed a smart watch.

Price remains a mystery, but this summer will be released on Bloks kraudfandingovuyu area, so that soon we will be able to know how much this will cost very interesting at first glance, the product.

The idea of smart watches that would allow the user to choose the desired combination of sensors is certainly very interesting. The main thing is that the design of these watches was strong enough, and their functionality is limited most basic features. If the company can guess the price, the clock Blocks can become really popular device. 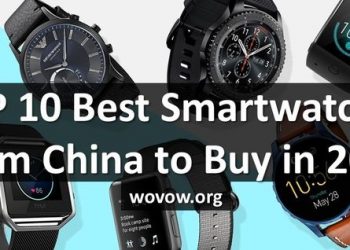 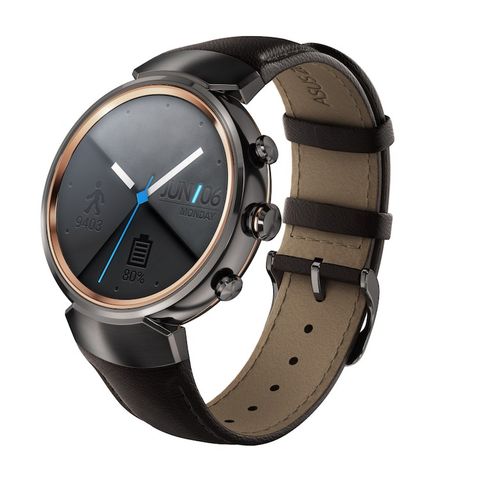 ASUS ZenWatch 3 review: smart watches that we have been waiting for