Direct investment in China collapsed by 14% 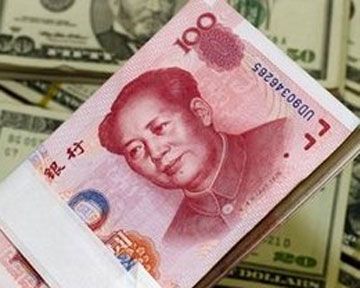 Foreign direct investment in China’s economy in August 2014 decreased by 14% yoy to $ 7.2 billion, which is a minimum of four years, according to the Ministry of Commerce of the country.

Analysts polled by Bloomberg, expected growth rate of 0.8% after July’s decrease of 16.9%. For the first time since 2009 index falls by more than 10% for two consecutive months. In June it was recorded an increase of 0.2%.

Foreign direct investment in China (not including investments in the financial sector) in the January-August fell 1.8% to $ 78.34 billion.

Fall in investment in China’s economy in July and August due to a number of antitrust investigations initiated against foreign companies in China in recent years.

PRC regulators have initiated an investigation into the activities of companies such as Microsoft Corp., Qualcomm Inc., Audi AG, Daimler AG and Chrysler.

Investment in China grew every year after the country’s accession to the World Trade Organization (WTO) in 2001 In 2013, they reached a record $ 118 billion.