DIY Tabby – a car that is sold in kit form 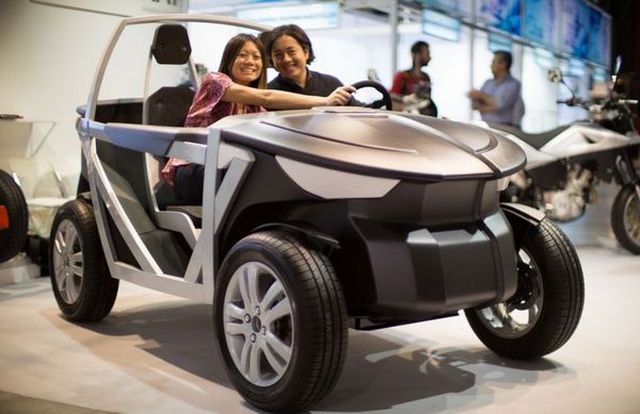 Italian engineering company OSVehicle presented at one of the car forums unusual “car” for the city. DIY Tabby – the world’s first machine, which is sold unassembled. Exactly, DIY Tabby sold fully dismantled. Moreover, car spare parts are not sold in sets and individually. Made it for the reason that the assembly can be DIY Tabby strong enough to change the configuration of the original cars. Mostly innovations in assembly DIY Tabby concern filling hood.

DIY Tabby car can run for at least three types of engines. In the car, you can set a standard gasoline internal combustion engine. DIY Tabby can also work at the electronic motor and electronic hybrid motor sports class IHE. Maximum speed DIY Tabby reaches 150 km \ h and keyserskaya ranges from 70 to 90 km \ h depending on the engine.

Different sets of components allow multiple change the look of the car. DIY Tabby machine can be both a full city cars and jeep and even a gig. DIY Tabby important feature is that the complete assembly instructions by car takes about 60-90 minutes. In the automotive forum in Italy, the creators DIY Tabby packed up the car a little less than 42 minutes.

As for the cost DIY Tabby, it varies from 4000 to 6000 U.S. dollars. Price varies depending on the engine and a set of components used. The creators of “kara” noted that the release of the first batch DIY Tabby scheduled for the second half of 2014. Now the car is still under testing and refinement. Designers hope that, thanks to its versatility and ease of maintenance DIY Tabby can quickly win the streets of modern cities, and also be able to solve the problem of transportation in remote corners of the Earth, for example, in Central Africa, and Asia. 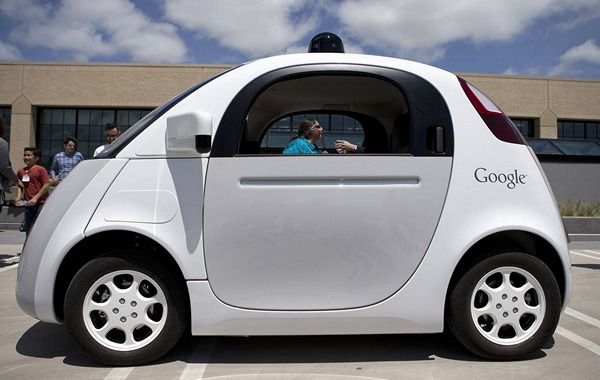 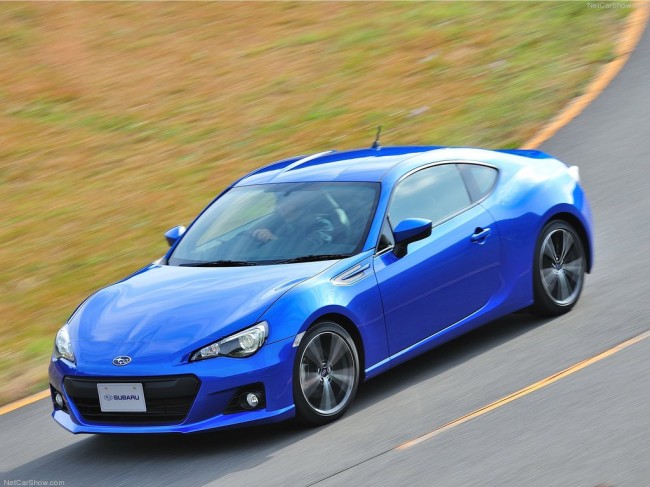