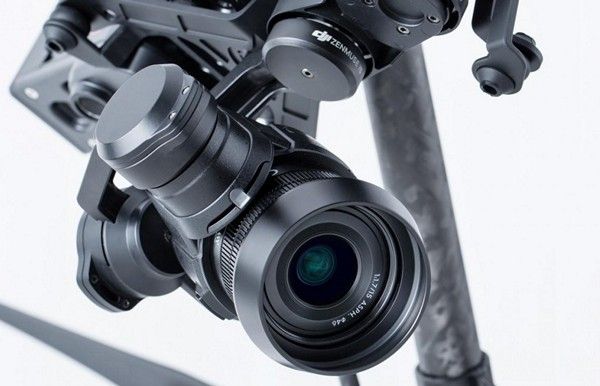 Company DJI introduced the world’s first camera system designed specifically for the drones. Zenmuse X5 and Zenmuse X5R targeted at professional use, thanks to the large array format Micro Four Thirds interchangeable optics and they take pictures with the air to a qualitatively new level.

Zenmuse X5 is equipped with a 16 megapixel sensor with sensitivity of ISO 100-25,600 and a dynamic range of 13-step exposure. The maximum exposure in the shooting mode is 8 seconds. The novelty is capable to record 4K-resolution video 3840×2160 pixels and up to 30 f / s. Of course, the card micro-SD card must be proper class. Officially, the manufacturer claims to support the four wide-angle lenses, namely corporate DJI MFT 15mm f / 1.7 ASPH, Panasonic Leica DG Summilux 15mm f / 1.7 ASPH, Olympus M.Zuiko Digital ED 12mm f / 2.0 and Olympus M.Zuiko Digital 17mm f / 1.8 . Adjusting the focus and aperture can be made directly in the application DJI GO, available for Android and iOS. 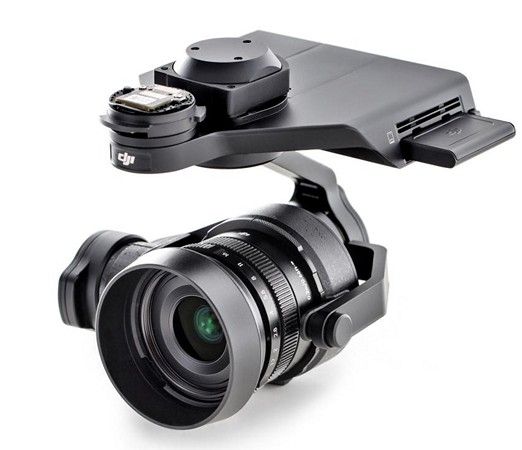 Zenmuse X5R everything else is equipped with a removable solid-state storage capacity of as much as 512 GB. On the SSD can record video in ultra high-definition format CinemaDNG (RAW) without data loss with an average bit rate of 1.7 Gb / s. For processing and converting footage to ProRes will be asked to proprietary software called CineLight.

New products are fixed on the DJI Inspire Drone 1, in which the suspension applies proprietary 3-axis stabilization system camera. For set Zenmuse X5 with quadrocopters and optics from the DJI will have to pay EUR 5 000, and the price Zenmuse X5R amounts to 8 800 euros. Home sales scheduled for the fourth quarter of 2015.

Recall that DJI is the world’s largest consumer of unmanned aerial vehicles. 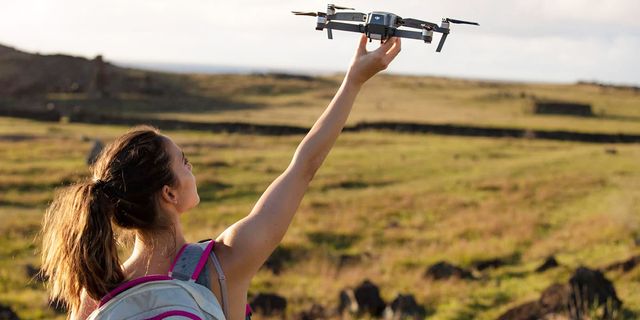 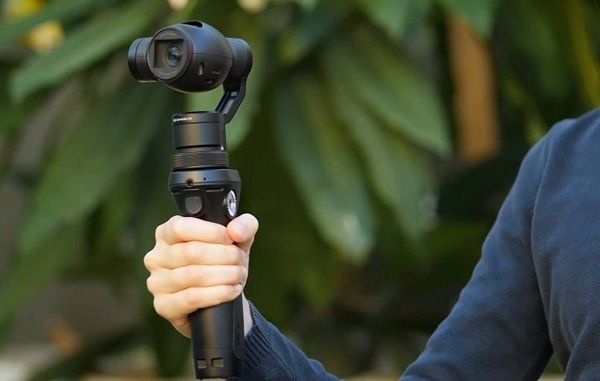