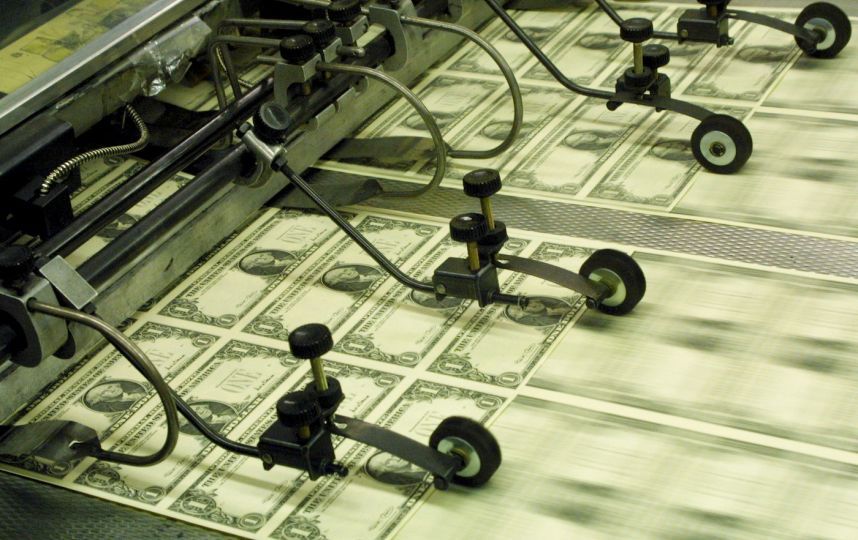 Euro on Wednesday morning, September 24, uses small demand and reached 1,286 dollars. USA, a day after all the attempts to growth were unsuccessful. So, on Tuesday, September 23 euros attempted attack on the $ 1.29 mark., But was thrown out on a background of weak macro.

Preliminary assessment of economic activity in the euro area showed a decline in the composite PMI index to its lowest level since August 2013. – From 52.4 points in August to 51.2 in September. The main reason for the decline in the manufacturing index in Germany. The index of business activity in the services sector in Germany at the same time, rose to 55.4 points. In France, the situation in the manufacturing sector and the services sector as a whole looks good.

“It is impossible not to notice the difference in the state of the production sector of the euro area. This tells us that the Ukrainian crisis hit hardest in Germany, because it is the most export-oriented. For the ECB, these data should confirm the deplorable situation: weak economic growth, high unemployment and low inflation. Thus, further easing of monetary policy in the euro area is still relevant, “- noted economists Danske Bank.

Not so pessimistic analysts Capital Economics. In their view, a slight decrease in the composite index of business activity eurozone PMI in September was another indication that after stagnating in the II quarter of the region’s economy in the last three months, barely growing. “The drop in the index from 52.5 to 52.3 points a little consensus has not met expectations, we assume that figure will not change. On the other hand, this trend will cause a slight sigh of relief after a sharp drop of more relevant indicators, the index of investor sentiment Sentix. In April PMI index peaked this year, and in the III quarter shows an increase, consistent with the quarterly GDP growth between 0.2-0.3%. However, even this estimate may be too optimistic – is enough to remember that analysts overestimated the growth in the I and II quarters “- the analyst added.

The September decline reflected a reduction in the services sector and in the manufacturing segment. In this latter figure dangerously close to the border between the rise and fall of 50 points. Renewed growth of the German PMI is consistent with moderate economic growth, however, the fall of the French analogue indicates that the country may be heading back into recession. In general, index could not even something to change the picture of experiencing great difficulties of the eurozone economy, which increased the pressure on the governments in the region in regard to the increase in support, analysts concluded.

Against the background of weak reports in the eurozone dollar looks very confident. In the current climate of Deutsche Bank analysts have decided to address the question of why low inflation rates in the world are positive for the dollar? According to them, for there are several reasons. Firstly, the slowdown in inflation will push the central banks of the euro area and Japan, to the use of non-standard methods of easing, while the Fed will raise rates gradually. Secondly, if you like the ECB and the Bank of Japan more central banks will be faced with the threat of deflation, the more likely that they will try to devalue their currency by soft verbal interventions. Deutsche Bank analysts expect that by the end of 2014. the pair EUR / USD will drop to 1.25 by the end of 2015. – Up to 1.18. The dollar / yen, according to economists, will rise to 112 and 120, respectively. 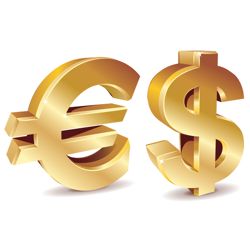 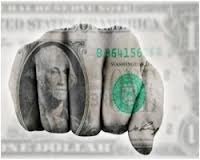