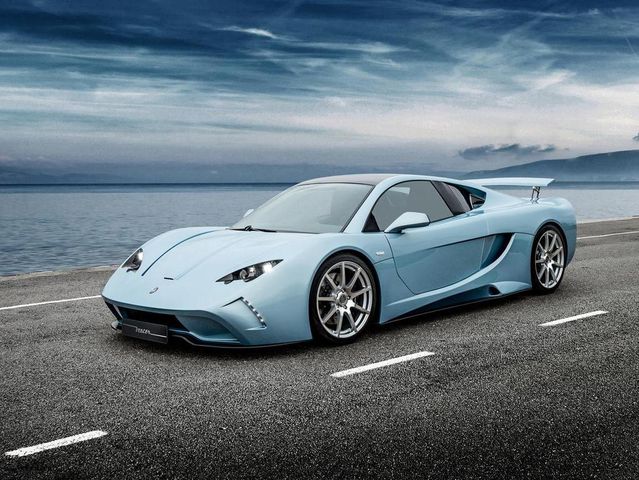 The company introduced the production version of Vencer his first and only until supercar named Sarthe, the creation of which the Dutch took four years. Compared with the pre-production prototype supercar has received more than a hundred improvements.

The main change in the design Vencer Sarthe – a new power unit. Manufacturer abandoned the idea to use the 6.2-liter V8 from the Chevrolet Corvette, and was replaced by the more bulky and powerful 6.3-liter engine equipped with a supercharger to the same. Thus, the power-supercar increased from 510 to 622 hp, and the amount of available torque is 838 Nm. 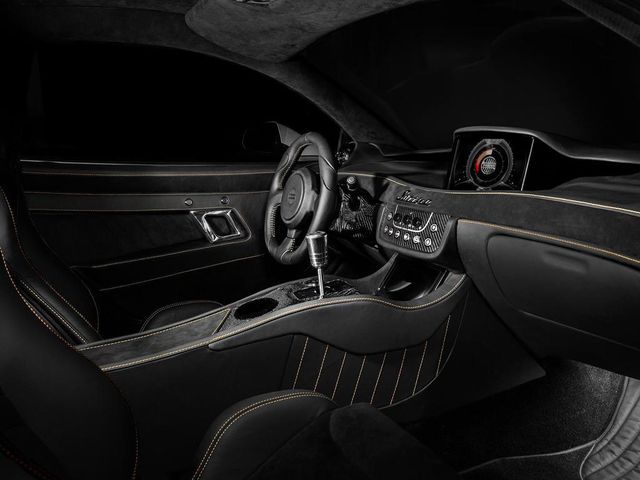 Together with a 6-speed “mechanics” Vencer Sarthe engine accelerates to 100 km / h in 3.6 seconds – a 0.2 seconds faster than before. The maximum speed of the Dutch supercar is 338 km / h.

Suspension Vencer Sarthe is built on a double-wishbone. Superpenalties weighs only 1390 kg through the use of its construction, not only high-strength steels and aluminum, but also chromium-molybdenum, from which in particular are made of frame elements of the superstructure and the rear subframe. The distribution of mass between the axles is 45:55 in favor of the rear axle. 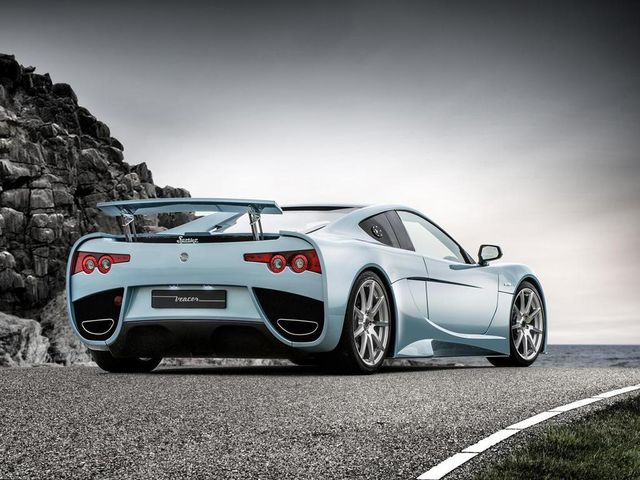 In Vencer Sarthe assure that it is able to collect one copy Sarthe month. Their efforts manufacturer estimates are quite high: the base cost of the Dutch supercar up to 270 000 euros.