Who efficient: China or the EU? 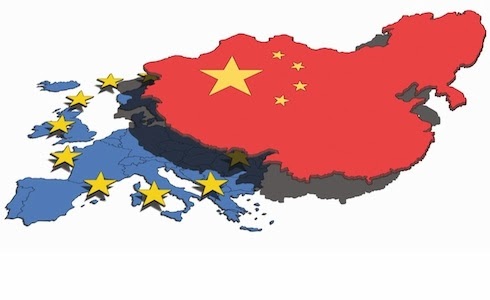 Raises the question of greater efficiency of China or the EU. If recently it seemed that China , for all its problems with debt and slowing economic growth in Europe is clearly losing , the situation has started to change. The Chinese government’s measures to maintain economic growth seems worked. Industrial production, according to the latest data , expanding at the fastest pace in six months , analysts TeleTrade.

The official PMI index in China, which is mainly determined by surveys of large public companies, amounted to 50.8 , exceeding the level forecast in 50.6 . The country’s leadership has taken several measures to reduce the cost of borrowing , has announced a program of construction of roads and railways , and had withdrawn a number of operational constraints for companies in the real sector.

At the same time , similar to the European index decreased from 53.4 in April to 52.2 in May. The index of industrial production is expected in the range of 54.3 , below the forecast of 54.7 and lower than last month’s 56.5 . According to analysts TeleTrade, these data are likely to force the ECB to take a series of stimulus measures at its next meeting on June 5. Although Germany and shows good data , but in France and Britain index procurement volumes and at levels below 50 .