Elton John will perform a producer for the HBO TV series 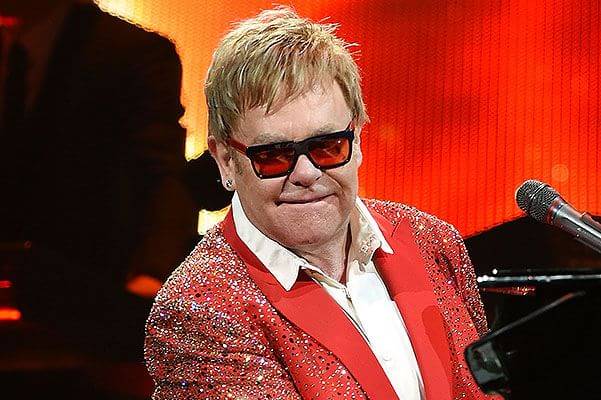 As reported by the Western media, Elton John will perform a producer pilot episode of the series “Virtuoso” (Virtuoso), which will be created for the channel HBO. He will be joined his husband David Furnish and creator of the popular TV series True Blood Alan Ball, who also writes the script for the series.

The project tells about geeks who come to Vienna for study in the local Academy of Music Education. The action will take place in Austria XVIII century. 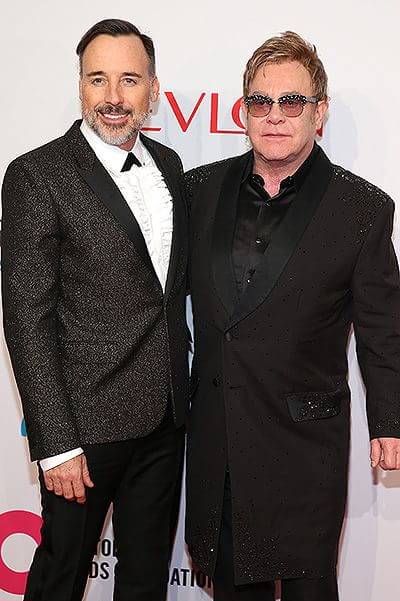 Already known to some members of the cast of “Virtuoso”: the main role went to Peter Makdissi known for the TV series “True Blood” and “Six Feet Under.” His colleagues on the set will be Alex Lowther, who celebrated in the film “Game of imitation” and Francois Civile, who played in the miniseries “Rosemary’s Baby.”

Shooting the pilot episode will take place in Budapest this spring.

Note that Elton John already has experience of the producer: the most famous projects musician became musical TV show “The play with Elvis Costello,” movies “Women gossip” and “Desert Flower” and cartoon “Gnomeo and Juliet”. 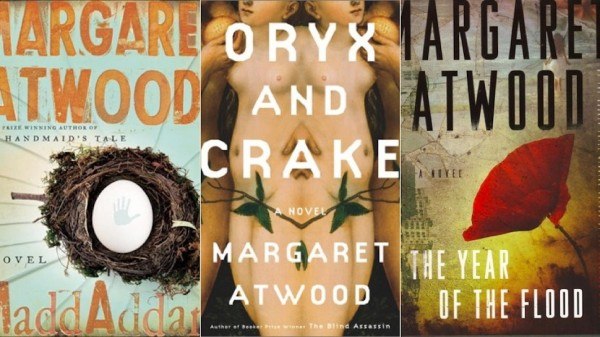 Darren Aronofsky will work with HBO