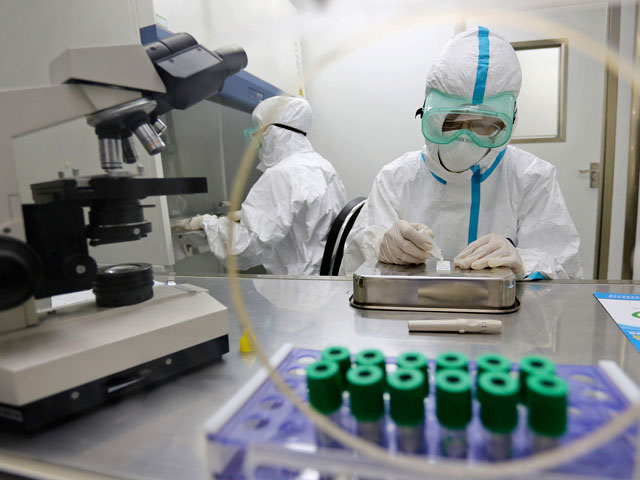 The World Health Organization (WHO) has authorized the use of vaccines that have not undergone clinical trials in attempts to treat Ebola.The decision was taken at a meeting of experts on medical ethics, which was held in Geneva.

“The experts reached a consensus that ethically offer unproven interventions, effectiveness and side effects of which are not yet known, as a possible treatment or prevention,” – said in a communique the organization, according to ITAR-TASS.

Earlier, WHO reported that the death toll as a result of infection with Ebola in West Africa has increased up to 1013 people. Have contracted a dangerous disease from which there is no treatment, has 1,848 people.

Previously reported 961 cases of death and 1.8 thousand infected. According to WHO, only from 7 to 9 August in three West African countries have been recorded 52 deaths from fever. More than half of them – 29 – occurred in Liberia, 17 – to Sierra Leone and six – to Guinea

Meanwhile, Information Minister of Liberia Lewis Brown said that local authorities receive from specialists from the United States for the treatment of an experimental vaccine for Ebola infected two doctors – ZMapp. According to Brown, as reported by Reuters, the Ministry of Health of Liberia got in touch with the manufacturer of the drug, the pharmaceutical company Mapp Biopharmaceutical, and asked the American Administration FDA, the Food and Drug Administration (FDA) on an emergency basis to allow the export of the drug.

It is well known that the American side to satisfy the request of the Liberian authorities. It is expected that an experimental drug to be delivered to the African country this week. Brown noted that infected doctors have given written consent to treatment with ZMapp.

WHO noted that the organization and, in particular, its director general Margaret Chan has no relation to the negotiations of Liberia and the United States. “Contact has been established directly between the two countries – the United States and Liberia. WHO in no way does not participate in this discussion,” – quoted by ITAR-TASS as saying WHO spokesman Fadela Shaib. Earlier, some media reported that Chen personally approved the sending of an experimental drug in Liberia, but this information, according to Shaib untrue.

“WHO has no stocks of medicines to be sent to needy countries. It is not our function. Decision to send the drug was taken directly to the country and the pharmaceutical company that produces the vaccine,” – explained Shaib.

Outbreaks began in February of this year in Guinea. Subsequently, the fever spread to Sierra Leone, Liberia and Nigeria. Last week, August 7, due to illness, the Liberian authorities have imposed a state of emergency. The majority of the total number of deaths from Ebola infection accounted for Guinea, Liberia and Sierra Leone – more than 300 in all cases. In Nigeria, a fever two people died.

On Friday, August 8, the head of WHO Margaret Chan called the outbreak of the Ebola virus is the largest in 40 years, and declared it a threat to international importance. Emergency Situations Minister Vladimir Puchkov, in turn, called for international co-operation for a successful response to the growing disaster risks related including with Ebola. 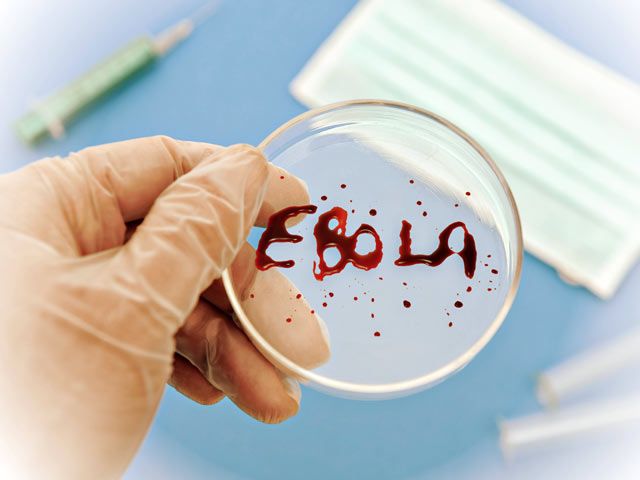 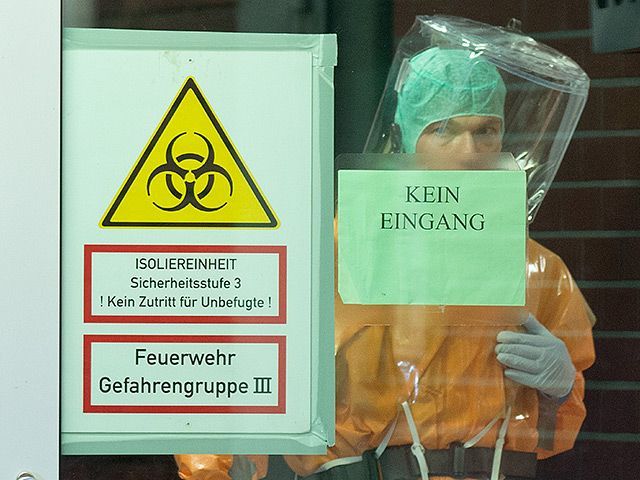 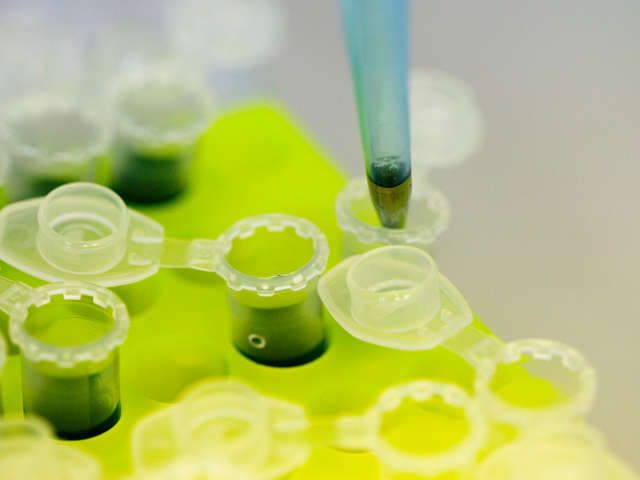