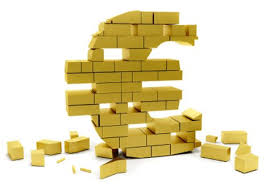 Since the beginning of the week, despite the situation in Ukraine and information about the invasion of Russia, the European markets showed growth.

Now Europe is the most important expectation of the outcome of the ECB meeting. There is every reason to believe that the European regulator still introduce a package of additional measures to stimulate the economy of the euro area. This event is expected later this week. But you can not completely ignore the Ukrainian crisis and sanctions against Russia. Their pressure on the economies of the euro area is quite noticeable, and an example of this are the data on industrial production. In Germany, Spain and the Netherlands have already exhausted the growth momentum. The next meeting of the ECB could be a turning point in the fate of Europe.

Time is also not on the side of Europe and have to decide how to push the economy, which is teetering on the brink of stagnation, when many European politicians support the imposition of further sanctions, regardless of the consequences for the economy of Europe. 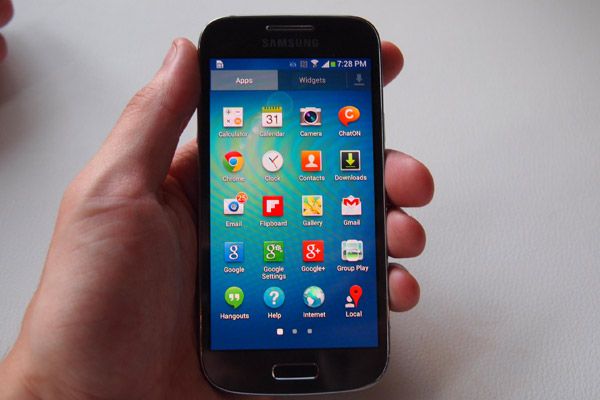 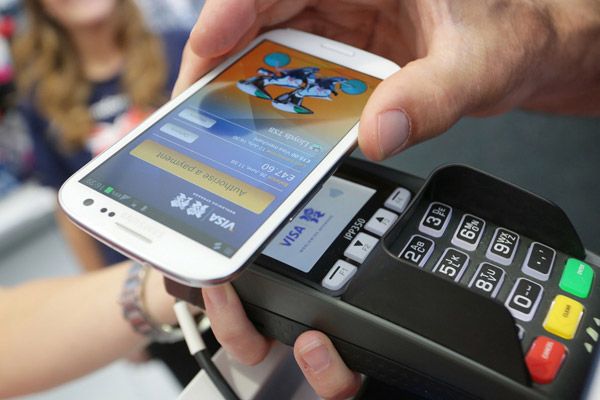 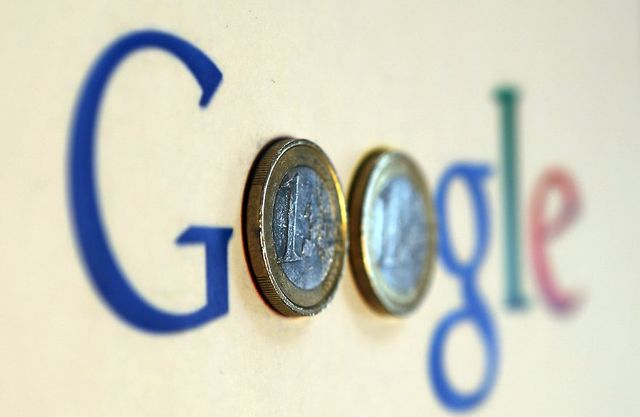