The European Parliament adopted a law on a uniform standard chargers 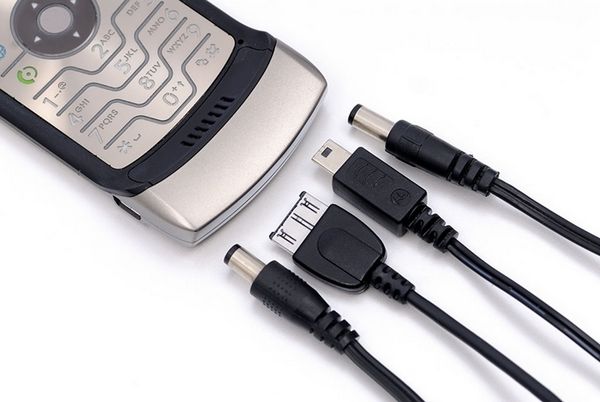 European Union Parliament has considered an interesting bill. If adopted, this law obliges all manufacturing companies engaged in production of mobile devices use the same chargers. This rule will extend not only to the Chargers within a particular model, it will apply to all smartphones, tablets, phones and other small devices. Simply put, for the diversity of mobile devices will be just one single charger. This rule will apply only to those Soup that are sold in Europe. Given the size of the market is not difficult to guess that the trend will become global in nature.

Voted for the bill 550 parliamentarians. Five voted against the law, and 8 more preferred to abstain. The main argument from critics is that such a law would lead to higher prices, both of the chargers, and mobile devices. MPs voted for, trying to convince colleagues of the opposite, saying that many EU citizens have a real home “bouquet” of 5-10 chargers. Anyway, not the final passage of the bill. Now, the European Parliament approved the law must be signed by the heads of EU states. In the case here, the project is approved, it will come into force from 2017.

An interesting detail is that Apple is not so long ago abandoned the conventional and widespread format connector microUSB. Instead, the corporation uses Lightning. If the bill is passed, then in 2017 Apple will either have to obey him, agreeing with competitors, or to pay fines and penalties to endure in his address, or deprived of a large enough part of the market. About how the news of the bill in the EU reacted Apple still is not known.