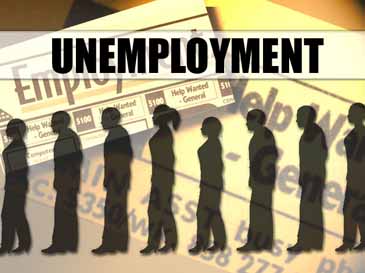 Unemployment in the euro area in April was fixed at 11.7 % compared with 11.8 % the previous month , the data confirm the Statistical Office of the EU.

April’s indicator value is the lowest since November 2012 Economists polled by Bloomberg, did not predict change indicator.

The number of unemployed in April fell by 76 thousand people, compared with the previous month in the euro area and by 151 thousand – in the EU. Youth eurozone vacancy rates decreased to 23.5% from 23.6 % in March. 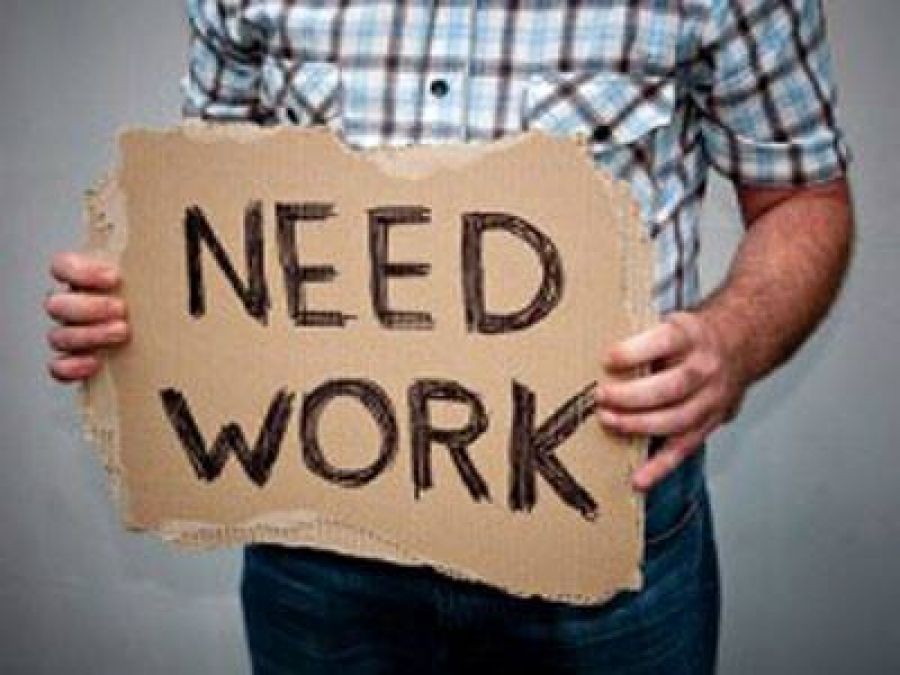 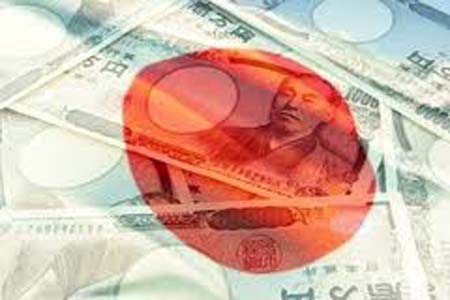 Inflation in Japan reached a record in 23 years