The evolution of display resolution Android-smartphone 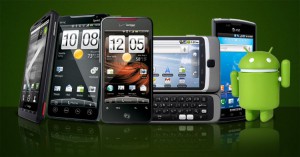 If you watched the news Android in recent years, you no doubt have noticed the progress in the development of hardware devices. In fact, the processors become faster, lighter phones, but there is another component that has undergone evolution over time. It is about the size of their displays and resolutions.

As the announcement of new products and companies striving to distance themselves from the competition, one of the qualitative indicators became screen. The larger size is usually positioned as a relatively better, but this is not always the case. From time to time you can observe a larger display, which does not look as clear as the same size display other device. On the other hand, can be found and displays relatively small size with very high resolution.

Display sizes are usually denoted by a set of symbols or acronym (reduction) based on the size of the display height and width. But, despite the growing number of acronyms actually quite easy to remember their meanings. Let’s look at some familiar for Android-powered smartphones permission. Also briefly touch upon the plates. As soon as you understand for themselves the information on smartphones, seven-and ten-inch screens will become more apparent.

Back during the release of the first Android-smartphone, G1 from T-Mobile, when the size of the displays was at 3.2 inches. Over time, we could observe a smooth increase in size to a large extent with the release of HTC Evo 4G, which debuted with display 4.3 “. In 2011 we saw a number of high-end devices with a four displays with a resolution of 540×960 pixels. In the next generation of devices equipped with a variety of popular devices HD-displays. 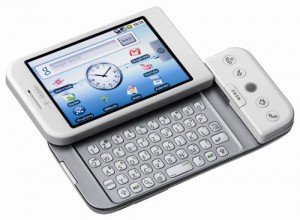 It should be noted that phone manufacturers hastily hung label «HD» on any screen having 720 pixels in a row. By analogy with television, there is a difference between HD-720p and 1080p. The screen size is also dependent, “can” if the eye to find differences between these permissions. Someone will argue that the resolution of 1080p on a five-inch display and excessive human eye can not distinguish between such parts.

Returning to the current trends, there is a tendency to install telephones in display size of 5 inches or more. Examples of popular devices such displays could be Samsung Galaxy S5 and the entire line of Galaxy Note. With decreasing framework phone manufacturers can gradually increase the size of the screens, without increasing the overall form factor.

In the first years of life Android-device equipped with a display Video Graphics Array (VGA) in various forms and sizes.Standard VGA-resolution is 640×480 pixels (480×640 depending on the orientation of the display). Early Android-smartphones have displays with a resolution of 320×480 pixels or HVGA. Why is “H”, you ask? This indicates that the resolution is twice smaller than the standard VGA (Half, Eng. – Half). 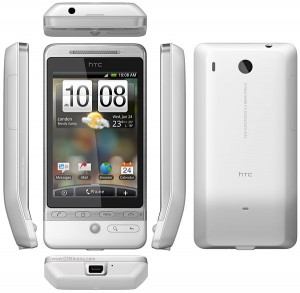 Following the same principle, QVGA-resolution is ¼ of the standard resolution of 320×240 pixels (Q of the quarter, a quarter). Increase the size, we WVGA-resolution with the same 480 pixels in height, but with a greater width, and hence W (wider-wider). This resolution – 800×480 – was popular in the 2010-2011 models.

Sometimes you can find and FWVGA-resolution, which would mean Full Wide VGA (literally “VGA full-width”). In this case, the resolution of 854×480 pixels usual.

Some models are based on Android have displays Extended Graphics Array (XGA) or variations thereof. By analogy with the PC, it resolution of 1024×768 pixels. In a large number of Android-smartphones are beginning to establish WXGA-display, which means – you guessed it – a wide XGA resolution of 1280×768 pixels. 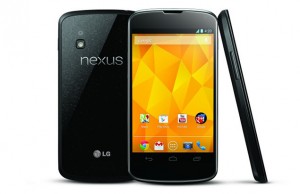 If we talk about the resolution limit, ie in WQXGA tablet Samsung Nexus 10. This 10 “tablet offers users image resolution of 2560×1600 pixels, which is 4 times more than WXGA. In fact before us “wider quad XGA” display (quad-Four).

Many high-end smartphones in 2011 were equipped with qHD-display, which meant that ¼ of the HD-screen. Note that a small “q” should not be confused with a capital “Q”. The first is ¼, the second – 4X. You learn qHD resolution displays in 540×960 pixels. In 2012, the world saw many phones with HD-display with 720 pixels wide. This is still the most common type of display devices with screens of 4 inches and above, resolution – 1280×720 pixels. 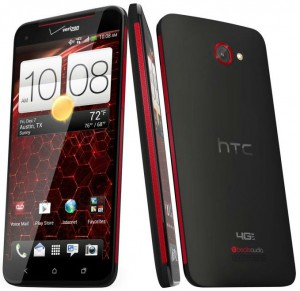 At the beginning of 2013 the masthead Android-smartphone equipped with FHD-displays (Full High Definition, literally “full high definition”). This means the resolution of 1920×1080 pixels, as in TVs. Some manufacturers call it“TrueHD” (“true”) or 1080p HD. The first officially recognized apparatus with such a resolution has become HTC J Butterfly, later appeared on the U.S. market under the name Droid DNA. Subsequently, in 2013 it was announced a variety of products with displays 1080p.

The new level in the resolution displays increases in 2-4 times the resolution of standard 720p. Summer and in the second half of this year will be a number of products with a resolution of 2560×1440 pixels. The first manufacturer to install such a screen to your device with the device became Oppo Find 7 more big brands have followed him: The new flagship LGG3 was the first apparatus with Quad HD-resolution of the major players. 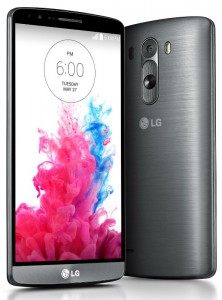 It looks like a brief evolution of Android-resolution display devices. Not as scary as it might seem, is not it? Needless to say, this list may eventually be added as new standards.