Eyck Batista can be convicted of insider trading 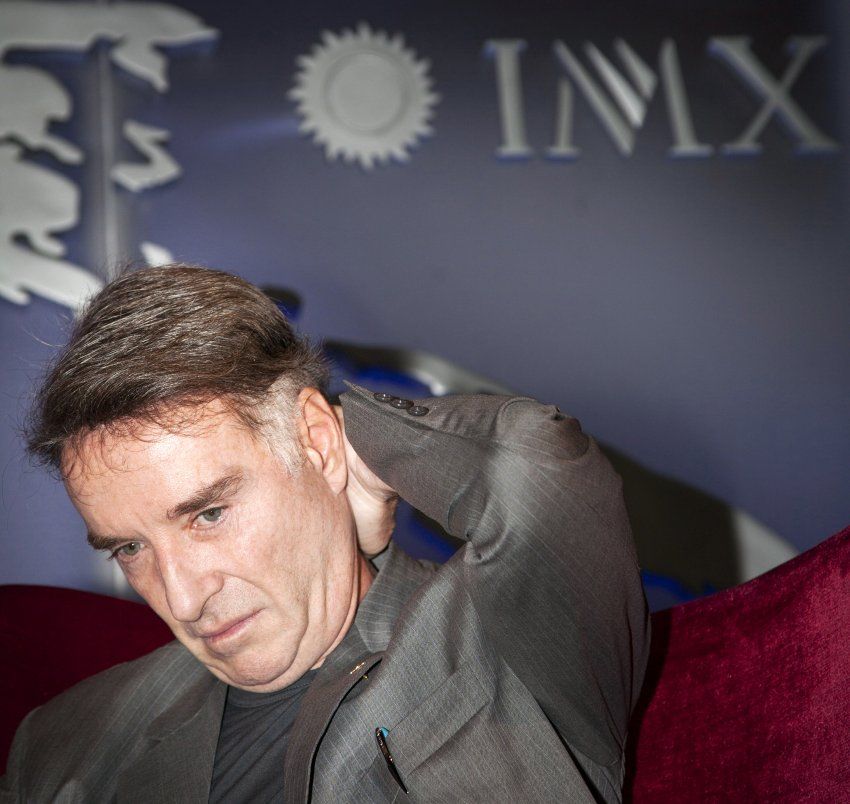 The Brazilian, who wanted to become the richest man in the world, can be convicted of insider trading

Former billionaire Eike Batista was always confident that he can beat many records.

In 2012, he could become the first Brazilian to recognized the richest man in the world.

And today, it is likely that he would be accused of insider trading.

According to Dealbook, the Prosecutor’s Office of Rio de Janeiro, which began an investigation in April, brought charges against Batista. Brazilian accused of insider trading and manipulation of stock prices of its flagship oil and gas company OGX.

Its bankruptcy, which was announced last year, was the largest corporate bankruptcy in the history of Latin America.

When in 2012 at OGX difficulties began, Batista assured the leadership that, if necessary, to buy back shares of the company through its $ 34 -milliardnogo state. After this statement, the stock soared.

And when the government tried to take advantage of this offer Batista, he renounced his promises. Prosecutors believe that the purpose of his public statement was a deliberate manipulation of stock prices.
In addition, he is charged with the illegal sale of shares of OGX, which he played after he became aware of the problems, which ultimately led the company into bankruptcy, among them – the lowest output of oil wells that were considered rich “black gold”.

On all these counts Batista could face up to 13 years in prison.

Meanwhile, the Brazilian assets, valued at $ 645 million, were frozen. Prosecutors allege that such damage is caused about his insider trading stock market of Brazil. 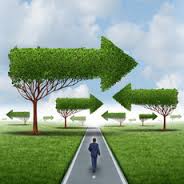 Profitable whether the spot Forex market?