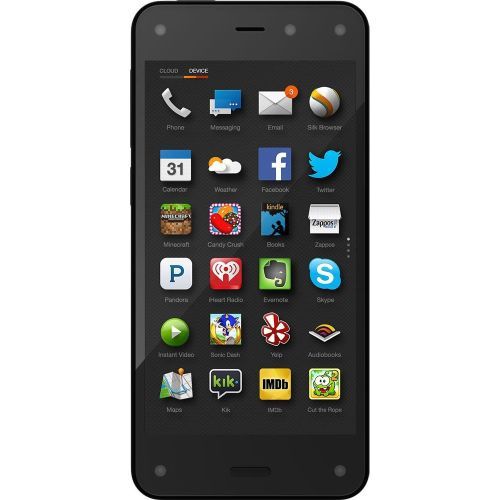 Readers Amazon and Kindle Fire tablets have traditionally enjoyed very much in demand than can not boast of a smartphone Amazon Fire Phone, which, according to many users, proved useless and too expensive gadget. Now Amazon is actively trying to get rid of excess smartphones in warehouses, reducing the cost to $ 130 and offering customers a free annual subscription to Amazon Prime, which normally costs $ 99.

But it seems that Amazon has not confused the first failure in the smartphone market. And, according to The Wall Street Journal, the company plans to launch another smartphone. However, the implementation of these plans may take more than one year.

The original Amazon Fire Phone was developed subdivision Amazon Lab126. Journalists edition reported that the failure of the smartphone has led to the first division in the history of layoffs in which their seats lost tens of engineers who worked on the first Fire Phone. And with a large decline in the price of the gadget it is said, turned out to be a failure as it is sold.

However, in the WSJ pointed out that Amazon has not touched most of the projects Lab126. And the division is still developing a computer for the kitchen, able to recognize voice commands, a new battery that will operate up to reader Kindle 2 years without charge, and the Fire tablet with 3D without the need for special glasses.

At the same time, the company still turned develop 14-inch tablet, stylus, the ability to translate handwritten text into a digital format, and the projector. 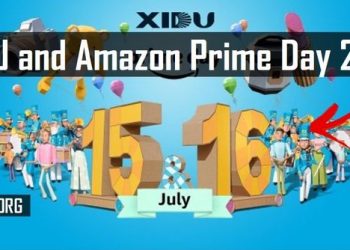 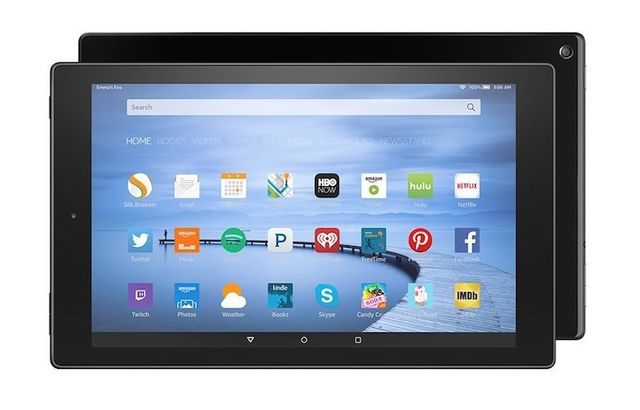 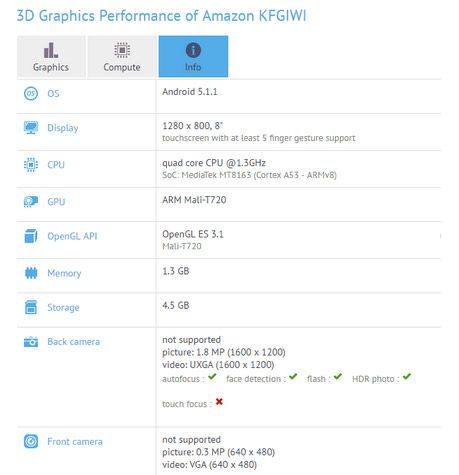