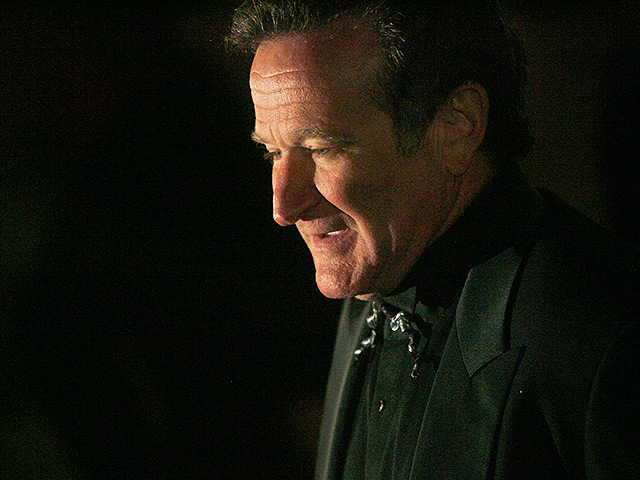 The death of a famous American actor and comedian, owner of the “Oscar” Robin Williams shocked the entire world. In the United States Uilms fans started to say goodbye to a famous actor – star comedian on the “Walk of Fame” in Hollywood is covered with flowers with touching notes in which people express their gratitude and admire the creativity of their idol. Edition BuzzFeed publishes a selection of photos, which show some memos fans left, for example, around the house, where they filmed the TV series “Mork & Mindy” in which he played Williams.

Some of the pictures you can see that it is a star actor on Hollywood Boulevard is strewn with flowers, the covers of magazines with pictures of Williams, about which there are souvenir statuette “Oscar.”

Tourists leave notes about the portrait of “Gone comedy genius, thank you was with us,” “Farewell, our best friend, sleep well,” “You’ll stay with us, we will often smiling together looking at you in the movies!”

Some cinemas show in Hollywood on Tuesday, August 12 best movies of the actor, and comedy cabaret declared today a day of remembrance comedian.“Robin Williams, rest in peace. Make God laugh,” – written on the building of the famous “Factory laughter” in Los Angeles. Journal of Time , in turn, published a selection of the best comic performances Robin Uilms.

Fans of the actor in his hometown Uilms, Tiburon, California, bring flowers to his favorite bench and also leave a note. On a bench in the Boston public park, which has been engaged in “Good Will Hunting (1997),” on the pavement with chalk quotations are derived from the movie, for which Williams received the “Oscar”.

Lots of flowers and notes were left near the fence at home, where they filmed the TV series “Mork & Mindy” in which Williams played Mork – humanoid inhabitant distant planet Ork. Many of them are written the words of gratitude for the many happy moments, delivered Uilms creativity. “We’ll miss you, we love you, Robin,” – says some of the notes.

Hundreds of famous actors expressed their condolences on the death of Williams in Twitter. “I am extremely shocked by the loss of Robin Williams. Has left a lot of talent, a genuine soul,” – wrote a close friend of actor and comedian Steve Martin. “Robin was a comic genius, our laughter from his co-star was thunder, who supported it,” – said the director Steven Spielberg.

Daughter Zelda Uilms published in the Twitter account with a quote from “The Little Prince” by Antoine de Saint-Exupery: “You – you alone will have stars that nobody else is not … On one of them I’ll live. On one of them I I will laugh. And so will all the stars will laugh when you’re at night looking at the sky. you – only you will be laughing stars. “ She also added: “I love you. I miss you. I’ll try to keep my head high.”

“He came into our lives as an alien. And touched each string in the human soul,” – said earlier, President Barack Obama.

British actor and comedian Russell Brand has published an article about Robin Williams in The Guardian . “I often thought about Robin Williams lately. His manager Larry Bresner told me that when Robin asked a German journalist why the Germans reputation itself is not funny nation, Williams replied:” Because you have killed all the fun people. “Earlier Journal “Esquire”made ​​a large collection of quotes artist.

According to Reuters, Robin Williams committed suicide. According to the county sheriff’s, where he lived Williams, the actor found his assistant with a strap around his neck. He also had cuts on his hands. The actor’s body was discovered on Monday at 11:55 local time (22:55 Moscow time) in the house of Williams in Tiburon. 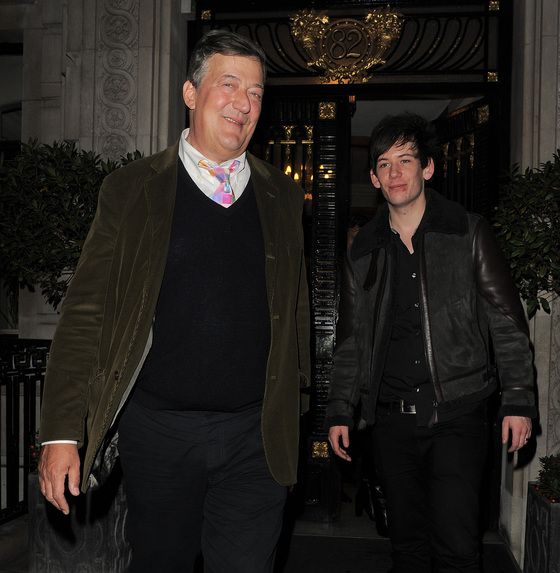 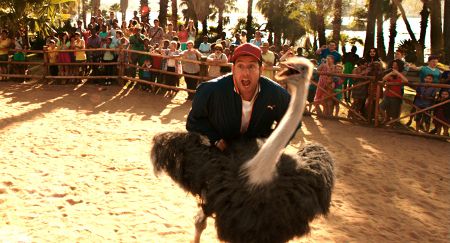