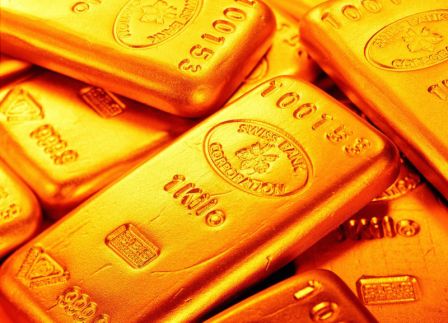 Precious Metals Market last week showed strong momentum, analysts said Commerzbank. Gold prices showed the most significant increase in the percentage since mid-October last year. During one session on Thursday, June 19, they rose by 3.3% and rose to a two-time high in 1320 dollars. / Oz. “The fact that the market exceeded the psychologically important threshold of 1300 dollars. / Oz, likely caused further technical buying, which supported the rise in prices. Moving silver market after gold and rose by 4.5% – in a single session, reaching almost 21 dollars – the highest level in nearly three months. Moreover, the price of silver showed the most significant daily increase in nine months “, – states specialists.

Apparently rally in the precious metals market was caused by the Fed’s meeting on Wednesday, June 18, despite the fact that it did not bring with them any surprises. As expected, the Fed reduced the monthly volume of asset repurchase an additional $ 10 billion, and slightly changed the forecasts. “The Fed chief Janet Yellen just confirmed that interest rates will remain at low levels for an extended period even after easing program is completed. However, market participants appear to have perceived this as a good reason to buy gold and silver on a large scale. However, for the most part not purchases were made on the spot and the futures market. When trading volume of 245 thousand and 117 thousand contracts, respectively, gold and silver were trading well above average, “- concluded analysts. 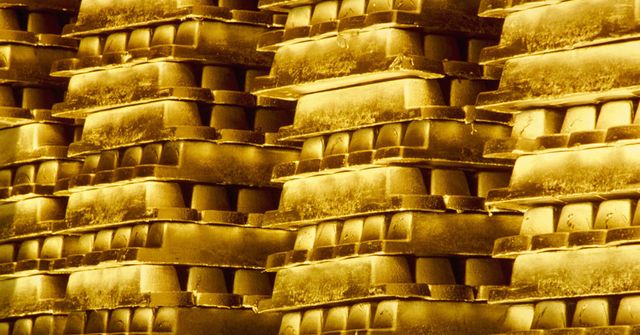 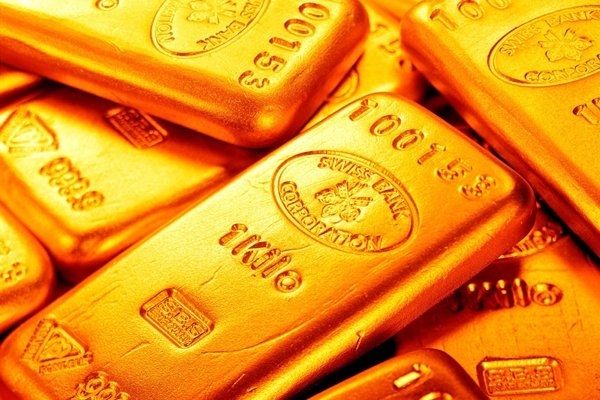