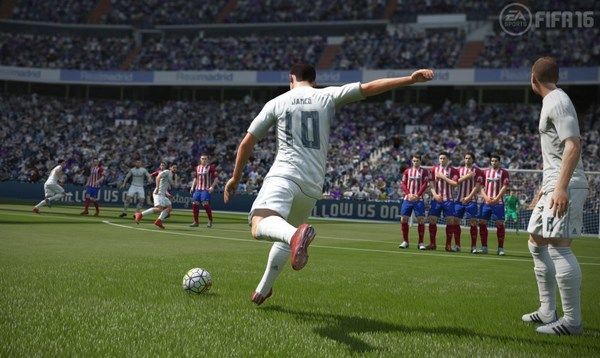 Electronic Arts has announced that the football game FIFA 16, there will be new ways to play in the two popular game modes – FIFA Ultimate Team (FUT) and the Career Mode (Career Mode).
In FIFA Ultimate Team mode appeared “Draft” (FUT Draft), which provides new opportunities for fans to test their skills in team building and allows to compete with the best football players in the world. The new season will see two features that are often in demand by football fans: “Preseason tournaments” and “Training” (Pre-season Tournaments and Player Training), which will make the career mode even more realistic in the game both for the manager and for the player .

In the FIFA Ultimate Team Draft fans can play in single player mode and network in a series of four games to earn rewards. The principle is that the more games won, the more significant will be the reward for the club FUT. Fans will be able to test your ability to select the best players and build a team with the right placement, before going out for the match. 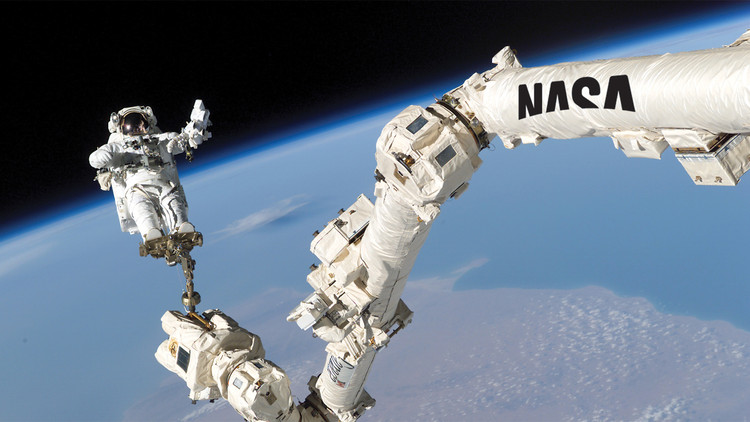 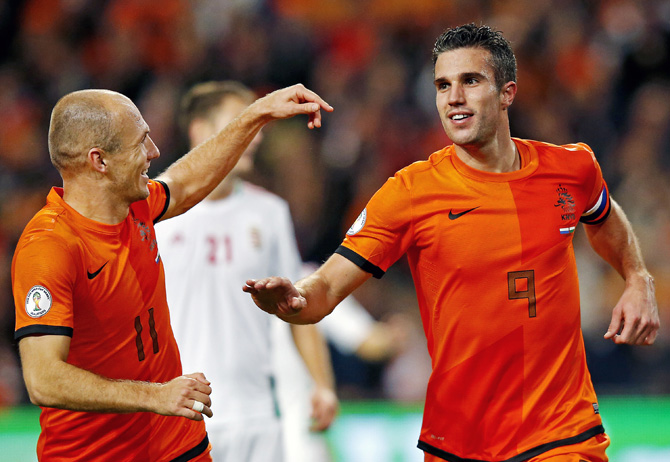 Who will go to the FIFA World Cup 2014? Dutch team 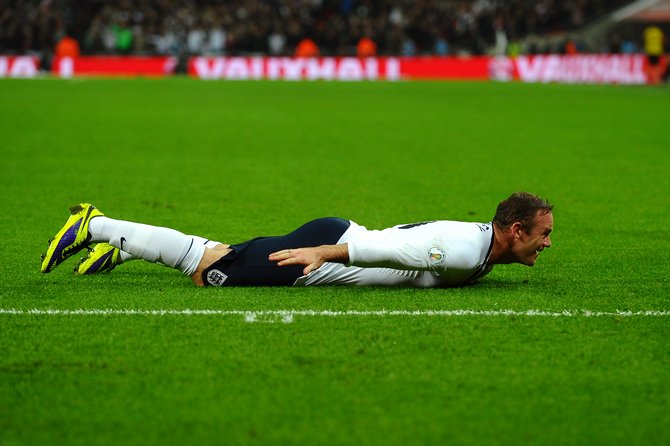 Who will go to the World Cup? England