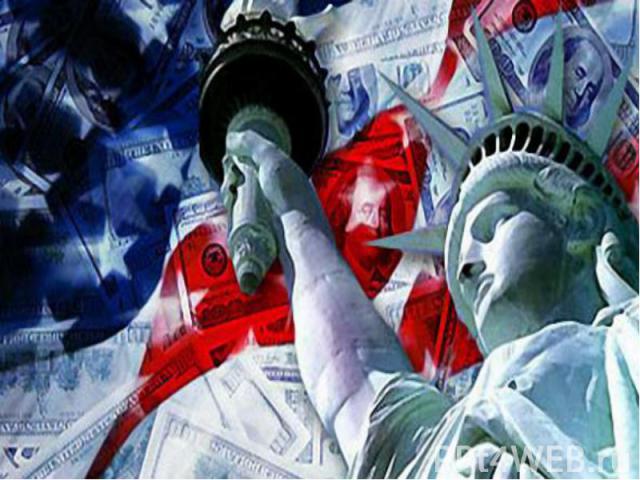 Fitch Ratings affirmed the credit score at the level of the U.S. “AAA”. Experts have also improved the rating outlook of America from “negative” to “stable .”

Fitch notes that the United States was able to cope with some problems that have recently had a negative impact on the rating . In particular , we are talking about the scandal around the debt ceiling . Against this threat rating outlook was previously degraded , but to date film came to nothing . Interest rates on U.S. debt since not grown, and foreign investors have shifted their money out of U.S. bonds in other assets.

“Fitch does not believe that the role of the U.S. dollar , providing financial resources or the ability to withstand the debt burden has changed for the worse. Moreover, the country held a fiscal consolidation ,” – said the agency.

Do not forget to tell the experts and that the U.S. economy remains one of the most advanced in the world in terms of both productivity and the high penetration of technology and in terms of low-level corruption , a good business climate .

As regards the possibility to pay the debts , here , is intended Fitch U.S. above other countries with a rating of “AAA”, noting the ” unique flexibility that is provided by the fact that the U.S. is the main owner and key reserve currency for the world debt bonds .”