The new flagship Meizu will be named Meizu Pro 5 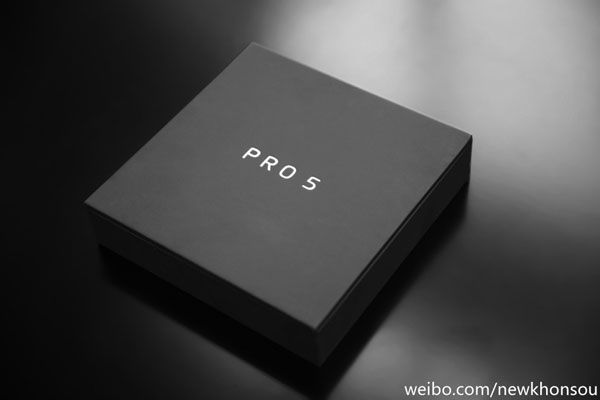 From the teaser image released yesterday we found out that on September 23 in Beijing held a large-scale presentation of Meizu, which will be announced a new flagship smartphone the Chinese manufacturer. And today, thanks to the Vice-President Meizu Nana Li (Li Nan), we learned the name of this device.

Li Nan has published high-quality photos of the box yet unannounced smartphone, painted in rich black color. And against this background stands out a silver inscription “Pro 5.” It is easy to guess that it will be so called new flagship smartphone Meizu, which will be the first representative of a completely new line of high-end products. 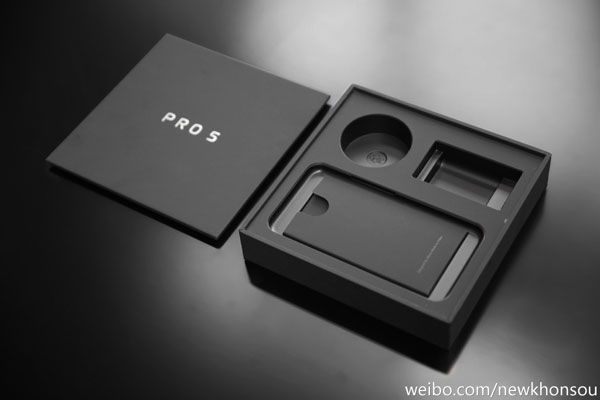 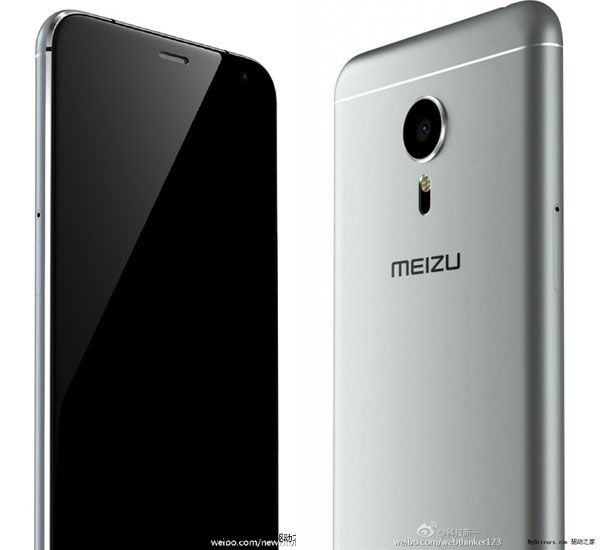 If we talk about the technical characteristics of the Meizu Pro 5, this smartphone will be based on the chipset Exynos 7420. He will get a 5.5-inch screen with Full HD resolution, 21 megapixel and 5 megapixel camera, 32 GB or 64 GB of internal memory and will be available in versions with 3 GB or 4 GB of RAM. The price of the smartphone is likely to exceed $ 470. 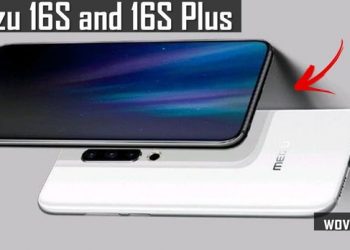 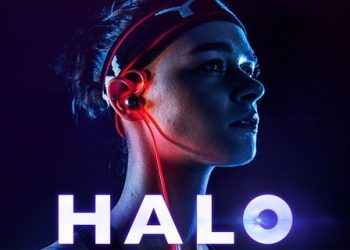 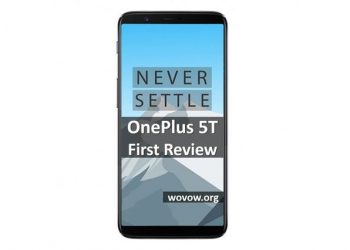