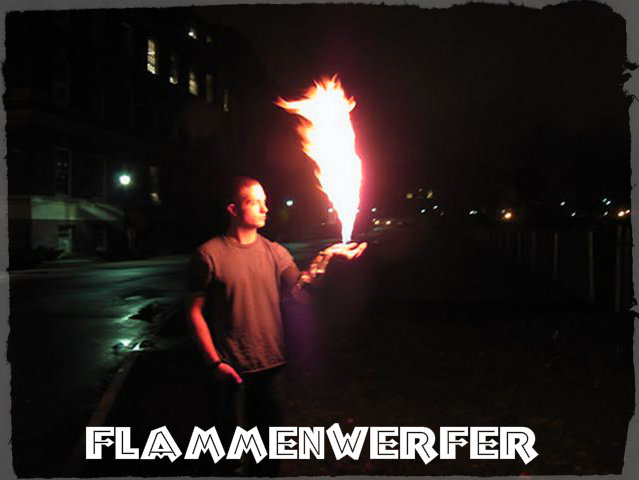 For a long time it was thought that only the Germans know how to properly “burn.” In the end, it was a German engineer Richard Fidler back in 1901 invented a “useful” and absolutely no humane thing with terrible, but the sonorous name as Flammenwerfer, which in means a flamethrower. With these ever since flamethrower used all who are not lazy. He visited the two world wars; fell into the hands of the Italian Mafia, used for eradication of marijuana in South America. What use is not only found a flamethrower in the last hundred years. But the Americans, oddly enough, decided to use Flammenwerfer entertainment.

No, no one ritually burn using flamethrowers overseas craftsmen are not offered. Everything is much easier. The fact that the famous American magician Adam Wilber has devoted the past two years, creating a miniature flamethrower, which could be hidden in the sleeve.

In the US has created a compact wrist Flammenwerfer

The main difference from the real Pyro flamethrower that he is unable to hurt anyone. “Highlight” in the dark person talking to them, of course, it is not necessary, but in general it is quite harmless.

During the firing Pyro throws no jet of fire, and fireballs. It looks like real magic, escapes from the hands of the sorcerer. Actually Alam and created Pyro for magicians and circus performers who meet fire shows.

On whether the device is in the free market, is not known. It is possible that Pyro will be sold only to those who are engaged in the respective profession. Flamethrower is very easy to manage. It is simple in its design and is completely safe for the magician. To create fireballs perfectly and it does not burn up their sleeves, have a little practice. 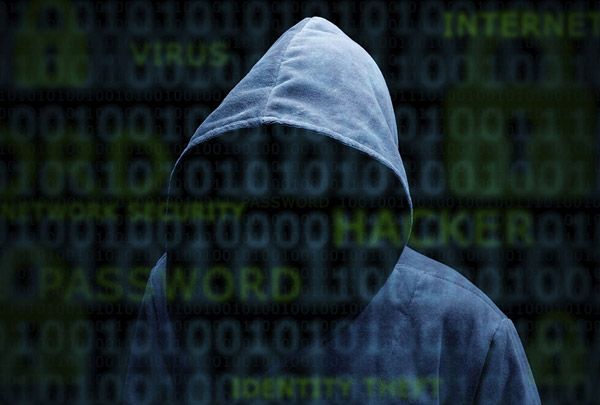 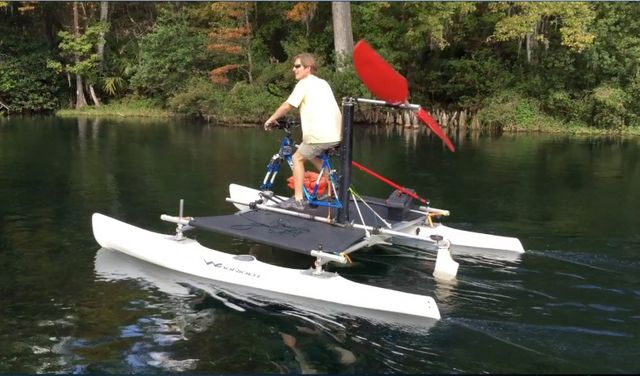