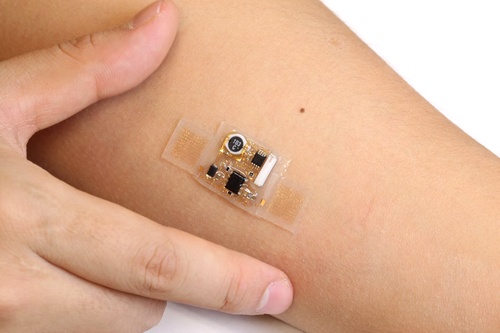 Any medical microelectronics can be placed so that it will be flexible and stretch like a regular patch.

We will definitely be entering an era of smart medical patches! Following the device, designed by Korean researchers, which we wrote a few days ago, something like that are in the journal Science , scientists from the University of Illinois at Urbana-Champaign and Northwestern University (both – USA).

The idea of ​​medical microsensors that can be worn all the time, is in the air for a long time, however, these sensors must be larded microelectronics, and it just will not make flexible. If all circuits are, as usual, on a flat and rigid “board”, it is fraught with disadvantages: haphazardly not You fix a chip.

The new flexible electronic patch … (Here and below photo John A. Rogers / University of Illinois at Urbana-Champaign.)

A group of researchers led by John Rogers ( John A. Rogers ) just describes the architecture of such a principle, which allows rigid medical chip make flexible. The sensor, which is the size of a piece of plaster or temporary tattoo assembled complex of sensors, wires and microchannels, and all this packed into such a “origami” to freely bend the entire structure and even stretched. Rigid elements are arranged so that the mechanical forces acting on them, just as stretched wire arranged so as to not break from such strains.

Besides the thermal sensor and accelerometer, the device carries a signal amplifier, batteries and radio – that is a matter of physiological parameters can be passed directly to your computer or smartphone, koi and will analyze them, and it all happens in real time. The researchers attached sensors to the people who wore them around the clock for weeks, leading a normal life. And sensors have been successfully tested and their testers did not feel any discomfort. 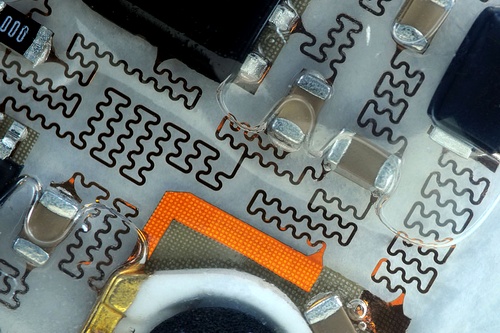 As the authors claim development, the sensitivity of sensors in the new “smart patch” is such that it can be used for recording heart rhythms (such as EEG) and brain waves (as EEG). That’s the main advantage lies trends: its design was not created for specific sensors, but as a general solution, applicable to a variety of sensors.

If these sensors also will not cost too much, perhaps, along with their peers, they can make a small revolution in medicine.

Adapted from the University of Illinois at Urbana-Champaign . Photo on the splash screen belongs Shutterstock . 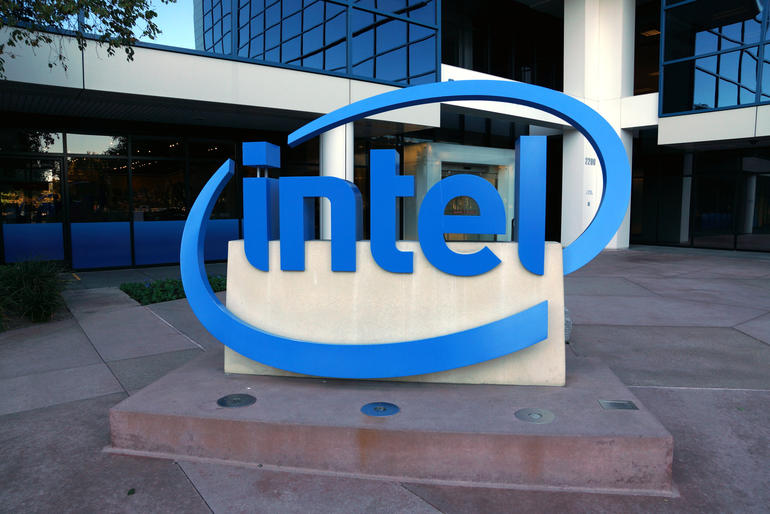 INTEL WILL USE WEARABLE ELECTRONICS TO STUDY PARKINSON’S DISEASE

GOOGLE GLASS WILL USE THE AIRPORT FOR CHECK-IN