Floating wind turbines can easily provide the planet with energy 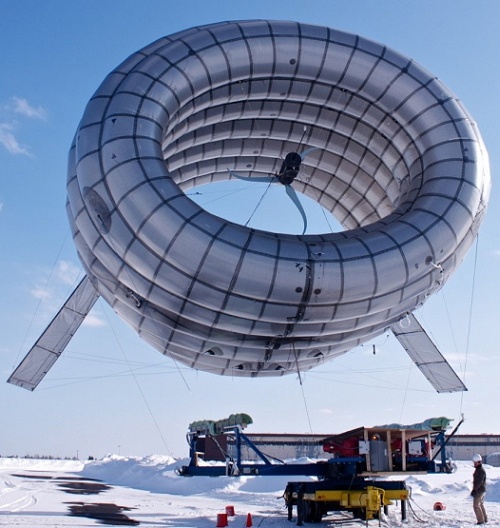 Today the wind gives a little more each thirtieth kilowatt-hour, which you, dear earthling, consume. And although the growth rate of eolian generation is still high in the coming years can not avoid problems, the output of which must be sought now.

Favorable wind generation and indeed require average annual wind speed of 7-8 m / s, that few have. And where the wind all right (for example, in some regions of southern Europe and the U.S.), there is a powerful unified grid, so cheap aeolian kilowatt hours nowhere to throw, and to further develop the potential of places to “correct” the wind will be difficult.

Obviously you need to find new ways – for example, the long-promised high-altitude winds operation, which “KL” already reported. As a technical basis tall turbines proposed and gliders and kites, and UAV aircraft type on a leash, and (most promising!) Balloons that do not require additional energy for evaporation. Sector is booming, although it is still more startups. More than 20 companies are developing prototypes of such devices; they registered about 100 patents in the U.S. alone, and it’s surely going to commercialization.

While prototypes Altaeros Energies are modest in size (above), but production models (bottom) can be transformed to a whopping “dirizhabelnyh” dimensions. When this technology tethered balloons were worked and therefore cheaper to have the 1940s. (Here and below illustration Altaeros Energies.)

Christina Archer ( Cristina Archer ) of the University of Delaware (USA), armed with new information on the distribution of high-altitude winds, tried to compile a list of regions with a maximum speed of air flow in the range of 300-3 000 m altitude “There are areas … quite a lot, and are located they are in many parts of the world – said Ms. Archer. – It was a surprise, we did not expect this. “

Recall: More recently the general trend was quite different. First, many designers set their sights on stratospheric winds at altitudes up to 20 km. However, calculations showed that the weight of the cable, hold the cable and the others will be too large, and in case of severe storms in the lower atmosphere will lower the setting, and then – at great expense – to rise again. Besides, according to studies of atmospheric currents, the potential in these projects have only a limited number of regions. In contrast, low-altitude turbines require 20-30 times less by weight of cables and ropes, and they are easy to lower (and then re-raise) when approaching extreme hurricanes.

Cristina Archer and his comrades used metrological data of hourly measurements of winds across the earth, collected by the National Center for Atmospheric Research, USA for 1985-2005 years. They were interested in the height of less than 3 km away, and as a “cost-effective” they took the wind faster than 10 m / s. Since the wind turbine output depends on the cube of the wind speed, then 10 m / s gives approximately twice production per unit of time than 8 m / s, is considered advantageous for terrestrial wind turbines.

According to the research results, it was found that the wind was blowing so strong in some regions of the planet at least 15% of the time during any of the considered 240 months. That is very, very regularly.

Important that this situation is typical for a wonderful quarter of the surface of the planet. In particular, according to the researcher, is full of such places over the U.S. Great Plains, the equatorial Hadley cells and the coast of Somalia in the Horn of Africa. 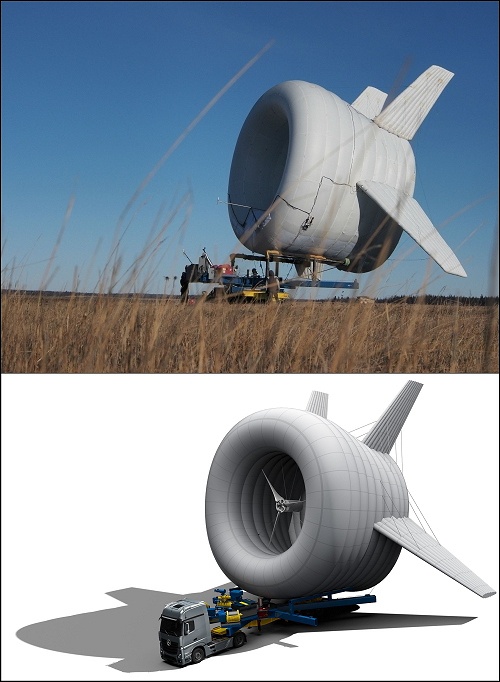 If the wind speed exceeds 17 m / s, the turbine can be quickly pull a mile high, to avoid damaging the balloon.

Even excluded from the calculation polar and oceanic regions (since removed from the masses of people congregate settings), the authors found that the total capacity of the wind turbine flying at an average density of their placement will give 7.5 billion kilowatt – three times more than the average figures of the instantaneous power earth energy. Even if the capacity factor of 35% (for upper atmospheric winds and it’s real) wind turbines in the range from 300 to 3000 m can provide electricity for the whole of mankind, starting, of course, with the quarters of the planet that is closest to the equator or large treeless plains.

As pointed out by Ms. Archer, it is specifically laid the density of small flying wind turbines to avoid version of the global inhibition winds such facilities. However, to obtain an accurate assessment of the possible impact of “floating wind” she is already preparing for the study of feedback “windmills – wind speed”, as well as other parties such exploitation of the lower layers of the troposphere.

Report on a study published in the journal Renewable Energy . 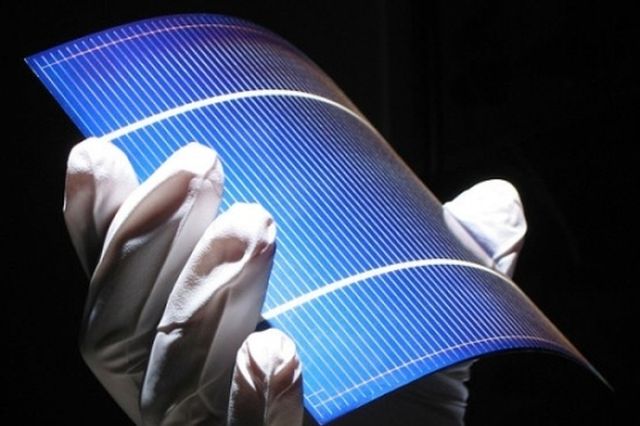