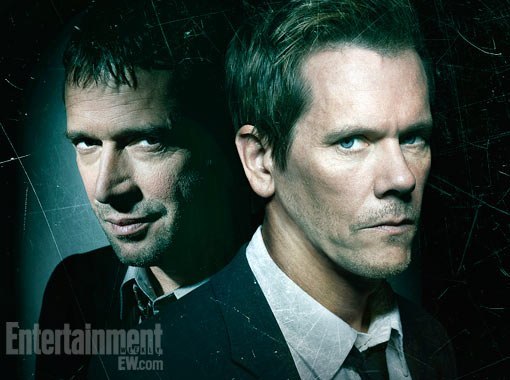 As the portal TVLine, the cast of the crime thriller “The followers» (The Following)joined Michael Ely, who had the honor to play the main antagonist of the third season of Fox. 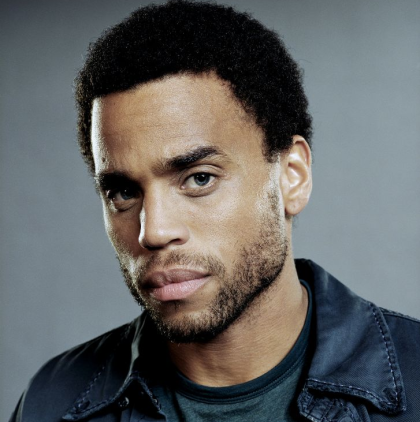 Source describes this character as a brilliant killer-wannabe who will test the detective Ryan Hardy (Kevin Bacon). Hardy, recall, for the past two seasons struggling with followers Joe Carroll (James Purefoy). Carroll – a former college professor who told his students of artistic originality of the works of Edgar Allan Poe,parallel committing brutal murders for the glory of romanticism until he was caught hero Bacon.

Michael Ely familiar to our users for the TV series “Flash Forward» (FlashForward), «Kalifornikeyshn» (Californication) and “Almost man» (Almost Human). Of the full-length works or can be distinguished films “Underworld: Awakening”, “Think Like A Man”, “Unconditional” and “What happened last night.”

Also television channel Fox recently announced the return dates of their series.Apparently, the third season premiere of “followers” is postponed until the spring.Detective Hardy again rush in pursuit of the serial killer as much as 2 March.According to the source, the third chapter will begin with a two-hour show premieres.