“Forever” is a gift or a curse? 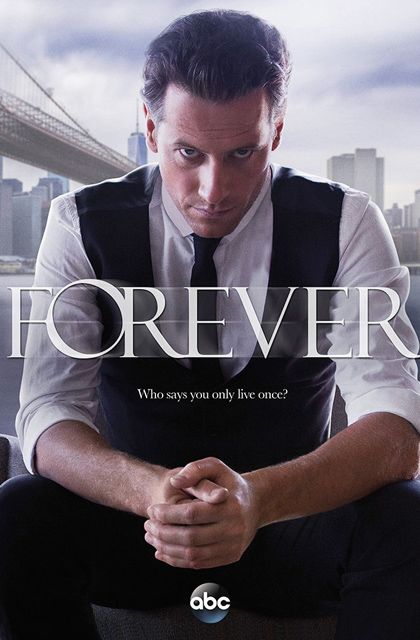 Fantastic detective drama Forever from the first episode was not only able to impress a wide audience, but also earn high marks in the most demanding critics. An exceptionally well-chosen cast, close-knit team of experienced directors and producers, as well as an intriguing story – here are three good reasons to get acquainted with a new series.

The protagonist – the talented New York City medical examiner Henry Morgan, who has a little secret. The fact that Henry is immortal and lives on the Earth for more than 200 years. He can not understand why death does not come after him, and the mystery does not give him no rest. Eternal life has given him the knowledge and experience, but hid the answer to the main question. Each time, dying, Henryreborn in water – alive and well, and knows his secret only 70-year-old man Abe,whose protagonist has adopted a baby. 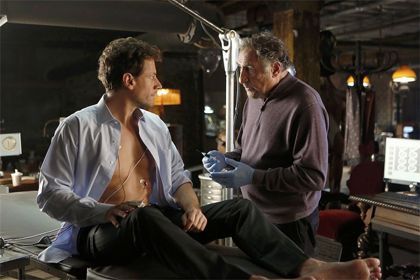 The series begins with an introduction by Henry Detective NYPD Joe Martinez.Once it becomes clear that this couple will of a great team to investigate the most intricate and hopeless cases. Talent and erudition Henry can only envy, because the time to gain professional experience he had enough. He becomes a valuable consultant police and a good friend to Joe, although sometimes his methods cause a lot of questions from the surrounding …

The main role in the project plays a Welsh actor Ioan Gruffudd, best known for the films “Titanic”, “King Arthur” and “Fantastic Four.” And Griffith is so well blended into the image of Henry Morgan, that after this role the audience can hardly imagine him in another movie or TV show. 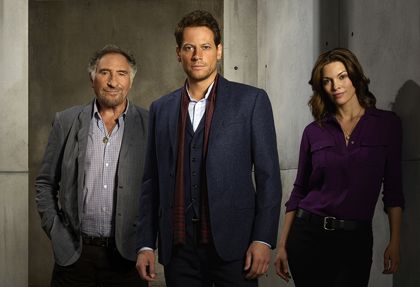 On the role of Detective Joe Martinez was invited to enjoy Alan De La Garza, which previously could be seen serials of various genres. Image of an old Abe tried veteran TV, winner of two of the “Emmy” and a “Golden Globe” – Judd Hirsch.

At the helm of “Eternity” is a whole team of professionals. Among the directors of the project can be identified Jace Alexander, who worked on the “black list» (The Blacklist), «Warehouse 13» (Warehouse 13), House MD and The Tomorrow People. Help him to Brad Anderson andSam Hill, in an asset in which projects such as Almost Human and Fringe.

The new show is somewhat similar in spirit to the series ‘Castle,« Elementary and Sherlock. If you are a fan of one of these projects will certainly pay attention to the history of Henry Morgan.