Fresh meat for the spin-off “The Walking Dead” 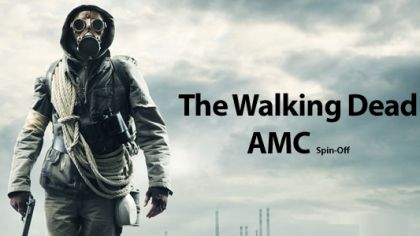 Not so long ago we wrote about the fact that the channel AMC has given the green light to shoot the pilot episode of the spin-off The Walking Dead, and now TVLine portal published a preliminary description of the main characters in the new show. Based on it, the main cast will consist of six persons.Of course, this list is not final and may be amended or changed at the request of the founders of the project.

Sean Cabrera – Hispanic about 40 years. Nice guy who tries to do good to the people around him.

Cody Cabrera – intelligent, but rebellious son Sean. Has a reputation as the worst child in the city.

Nancy Tompkins – an unmarried mother with two children. She was 35-40 years old, but looks like a “simple girl living next door.”

Nick Tompkins – a little downtrodden son of Nancy, who can not find their place in life. He’s too old to stay home, but too scared to run away.

Ashley Tompkins – more balanced daughter Nancy, ambitions which are in direct proportion to the failure of his elder brother Nick. Ashley loves his mother, but realizes that it’s time to disperse.

Andrea Chapman – 40-year-old hippie who moved from the city to recover from a terrible marriage. 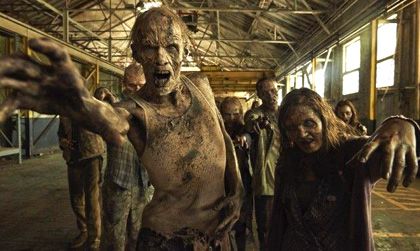 Recall that the director and executive producer of the new project will address the creator of the original comic book series by Robert Kirkman. Helping him are his friends and colleagues in a The Walking Dead – Gale Anne Hurd and David Alpert, and shourannery new series was invited Dave Erickson (“Sons of Anarchy» / Sons of Anarchy).

Not yet officially reported, as the new show will tell. At the moment, there are two theories about the story line, either it will be a prequel to the events of the original series, which tells about the first appearance of the virus itself and walking, or a new group of survivors will have to fight with the dead after they take over half the world. We are waiting for new details, as well as the fifth season of “The Walking Dead”, which will premiere on October 12.