Future prosperity depends not on the Nigeria oil: Minister of Finance 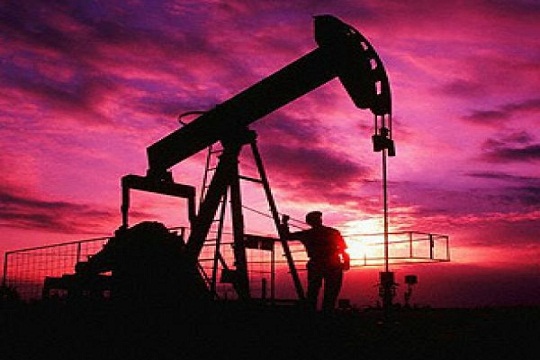 Future prosperity depends not on the Nigeria oil and natural gas from, said in an interview with CNBC finance minister.

Nigeria is the 13th largest in the world in terms of oil production, producing 1.95 million barrels of crude oil per day, according to the Organization of Petroleum Exporting Countries (OPEC). The country possesses proven oil reserves of 37 billion barrels – more than any other African country except Libya – that is 3% of global oil reserves.

Exports of crude Nigeria oil accounts for about 70% of export earnings.

However, on an industrial scale embezzlement, corruption and fraud cause substantial damage to the economy. According to estimates of the British Royal Institute of International Affairs («Chatham House») Nigeria lost an average of 100,000 barrels per day, accounting for 5% of total production in the first quarter of 2013.
Ngozi Iweala Okodzho, Minister of Finance in July 2011, in the past – Minister of Foreign Affairs, stressed that Nigeria itself, and not other countries or global organizations, especially, should start a fight with these thefts.

“We do need to take steps to stop those who take part in it …. it’s a bit of a criminal cartel, acting both within the country and abroad,” – she said.

Finance Minister added that the activities of the Nigeria oil and gas sector should become more transparent, and that the economy has become less dependent on oil.

“Economic growth will be driven by the Nigeria oil production is not, and to a greater extent – diversification of the economy. This is what gives me hope, “- she says.

The Ministry of Finance forecast economic growth rate of the country in the amount of 6.75% this year. The total share of Nigeria oil and gas sectors in the country’s GDP is about 35%.

Gas talks on “winter package”: Russia will deliver Kiev gas at $ 385 until March, the problem – in unpaid debt