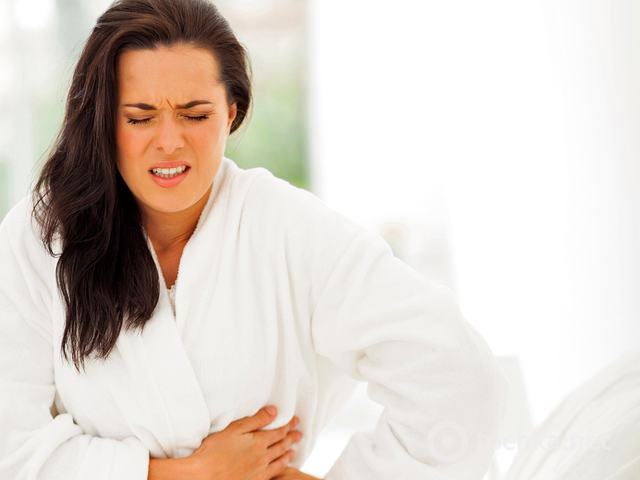 Stomach ulcer – a sophisticated and sufficiently serious disease in which there is destruction of the mucous membrane of the inner walls of the stomach and the formation of distinct injuries. Gastric ulcer refers to chronic diseases can be caused by a variety of reasons and factors. The disease occurs in waves, there are periods of exacerbations and comforting. Requires immediate treatment, a special diet at different stages of the disease.

Major role in the development of peptic ulcer bacteria play Helicobacter pylori. Among other causes need to allocate an abnormality and diet: long term use of roughage food cold food, long breaks between meals, etc., neuro-psychological (stress) factor, increased production of gastric juice and reduced activity of protective factors, the availability of bad habits (smoking, alcohol abuse), hereditary factors, etc. The basis of the development of peptic ulcer disease is an imbalance between the factors of aggression and protect the gastric mucosa.

The first signs of stomach ulcers are in pain, which manifests itself in the upper abdomen: it is sharp and intense, or dull and aching. Pain is directly related to the ingestion of food:

– In duodenal ulcer pain occur after 1.5-2 hours after ingestion.

– Is characterized by the appearance of gastric ulcer and pain while eating.

– Quite often manifested through heartburn, which occurs when stomach contents admission into the esophagus, the mucous membrane which, in turn, provoked acid.

– Symptoms that accurately identify the disease is still in the black or bloody stools, vomit and blood.

All these early symptoms of stomach ulcers are characteristic of gastritis, which often leads to the development of peptic ulcer disease, and may also be due to ingestion of specific bacteria Helicobacter pylori, gradually destroying the mucosa, and then all layers of the stomach. As gastritis and bacterial infection perfectly treatable. One only has time to seek help from a gastroenterologist.

Gastric ulcer is very dangerous situation when failure occurs (perforation) of all layers of the stomach wall or duodenum. When this content is delivered directly into the abdominal cavity. The main symptoms of this complication are extremely intense (“a dagger”, “poured boiling water”) and rapidly growing pains in the upper abdomen. Pain increases with deep breathing, coughing, body bends. It is permanent and gradually extended to the entire abdomen. When developing ulcer perforation peritonitis (inflammation of the peritoneum) carrying a direct threat to the patient’s life. The only solution to this situation is urgent hospitalization and surgical treatment.

When complications often starts bleeding. Gastric ulcer causes bleeding because ulceration occurs in rupture of blood vessels. For bleeding gastric ulcer is characterized by symptoms such as dizziness, paleness, weakness, a sharp drop in pressure. In this case, you should immediately consult a medical facility qualified help.

There is a danger of degeneration of gastric ulcers in cancer. It is important to avoid complications in the survey process. Symptoms may include loss of appetite, fatigue, depression. 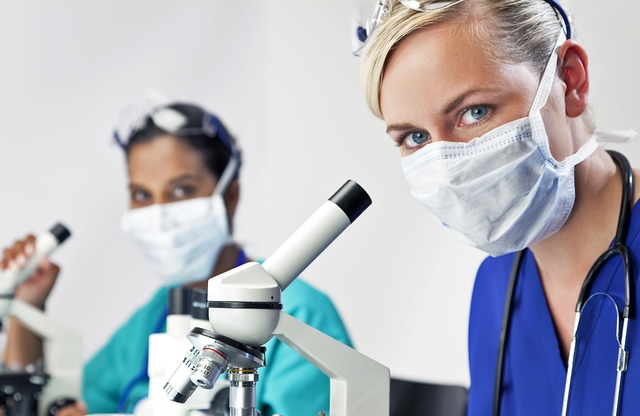 Diagnosis of gastric ulcers must include:

– CBC, which shows the content of hemoglobin, erythrocyte count, the state of vascular cells, malignant processes;

– X-ray, wherein the recess can be detected in the gastric mucosa;

– Endoscopic examination, which identifies the disease at an early stage;

– Research on the presence of the bacteria Helicobacter pylori.

Treatment should begin as soon as possible. Spends his gastroenterologist after a thorough examination.Timely treatment for medical help prevent the development of complications and the need to resort to surgery.

In the treatment of peptic ulcer importance is given to the diet. The basic principle of clinical nutrition: food must be mechanical, temperature and chemical properties of neutral and gentle to the gastric mucosa.Spicy, hot, roughage should not appear on desktop ulcer. Rejection of alcohol and smoking – another mandatory component of successful treatment. Drug treatment includes several groups of drugs: antibiotics aimed at eliminating Helicobacter pylori; antacids suppressing the hydrochloric acid in the stomach; drugs that regulate the production of acid; means to facilitate the development of protective substances that reduce the impact of aggressive acid; healing tools to help restore the integrity of the mucosa.

With multiple, often worsening ulcers, as well as in the event of complications need surgical treatment of peptic ulcer. Peptic ulcer disease is successfully treated. With diet, avoiding harmful habits, timely care activities can avoid the complications of the disease. 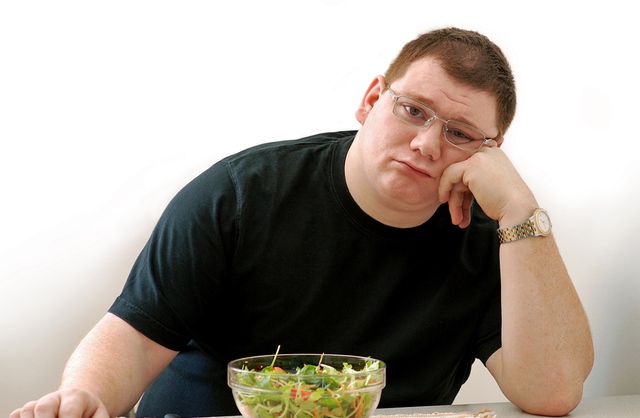 Following the proper diet is a prerequisite for effective treatment of gastric ulcers. From the diet is necessary to exclude alcohol, fatty foods, spicy and savory, soft drinks, coffee, tea, chocolate. Useful products for gastric are porridge, white rice, dairy products. There is a need warm food and small portions that there is no irritation of the intestine and stomach. The common folk remedy for ulcers – with soda water – only during relieves pain as soda is alkaline and neutralizes the acid gastric juice, which ceases to irritate ulcers and pain subsides briefly. Lovely folk remedy is cranberry, whose sap is not inferior to antibiotic antibacterial properties. Two cups a day will protect you from spreading ulcer disease. Cranberry juice especially useful for women. Furthermore, a well reduced the gastric mucosa and heal wounds sea buckthorn oil, honey, aloe vera juice, fresh cabbage juice, carrot juice.

Folk remedies for stomach ulcers in combination with effective medication prescribed by the doctor.Preference is given infusions and decoctions of herbs that have anti-inflammatory, antispasmodic, sedative and tonic effect.

To prevent exacerbation of peptic ulcer disease, in the spring and summer for 3 weeks is recommended to drink 0.5 cups potato juice a day.

Opening bleeding may prevent grass water pepper. 15 g of grass should insist on the 1 cup of boiling water.

Traditional methods of treating gastric ulcers involve the use of olive oil, which reduces the acidity of gastric contents regenerating mucosa and prevents the appearance of a malignant tumor. Oil should be drinking on an empty stomach 1 tsp.