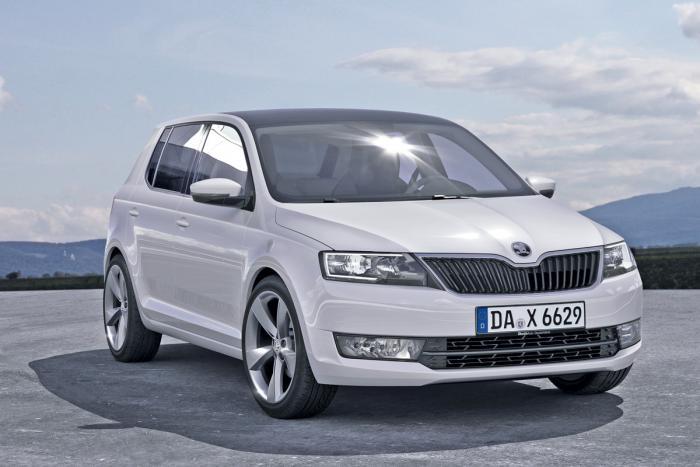 Hatchback scheduled debut at the Paris Motor Show, which will take place in September. Skoda Fabia deserves the title of a strategic model – the Czechs claim that in 2013 were able to sell more than 200,000 of its compact hatchbacks. However, until the manufacturer is in no hurry to go into details as to what will be the future novelty. Despite this, some assumptions it is possible to do – in any case, it is obvious that the exterior design of the new Fabia will be made in the spirit model Rapid.

It should be noted that the production of the current generation Fabia at the VW plant in Kaluga already discontinued. It takes place on the conveyor awaited liftback Rapid. Over whether there will be back on the conveyor hatchback after the change of generations, also not reported. Meanwhile, it is possible that both models sooner or later will be collected on the Russian pipeline in parallel. The fact that Skoda is going to increase its annual sales to half a million cars, and, of course, a big bet on the manufacturer makes available regarding the Fabia and Rapid.

It is also reported that by the end of the year on one of the conveyor Czech Skoda factories will rise some new model. According to some, it is a crossover, known under the name until Snowman, although earlier the Czechs were going to launch a new product into production next year. 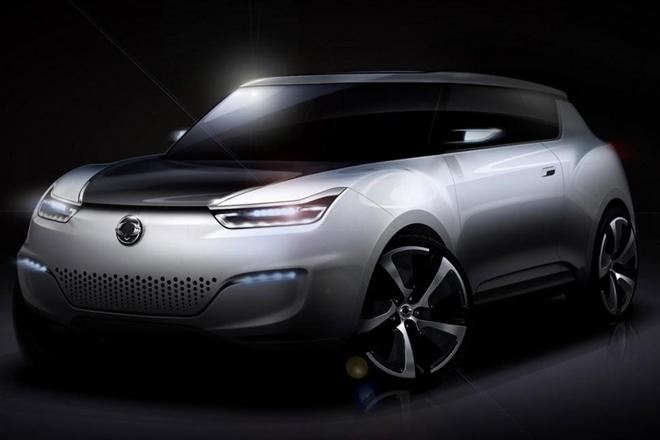