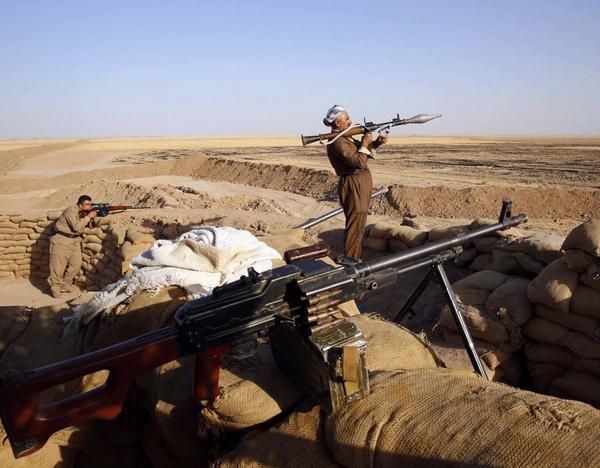 The German government plans to significantly expand the powers of the Bundeswehr in the military assistance to Iraq, one of the options help Kurdish troops – to create a center of combat training.

TASS quoted the country’s Defense Ministry reported that Germany was considering establishing a military training center in the north of the country in the capital of Iraqi Kurdistan – Arbil. Kurdish Peshmerga militias have the most resistance jihadi group “Islamic state.”Germany may also participate in the training of Iraqi troops in the Middle East state.

In addition, we are talking about a possible increase in the strength of the German officers in military headquarters, where is the leadership of the anti-terrorist operation against the “IG”. In this case, states that in the immediate planning air strikes on rebel positions soldiers of the Bundeswehr, as before, will not participate.

August 31 the Federal government made a decision on the supply of arms to Iraq. In total, Germany send to Iraq 600 tons of military equipment. This 30 portable anti-tank missiles and Milan 500 charges to them, as well as the 8000 assault rifles G3 and G36.Weapons will be distributed among 10 thousand Kurdish fighters.

At present, there are only 13 German soldiers who teach the Iraqi army with weapons.

It was also decided that Germany will connect to the provision of medical assistance to the wounded soldiers of Kurdish militias. Now training soldiers of these units is carried out in the Bavarian Infantry School Hammelburg. German soldiers train there for about 30 Kurdish Treatment of antitank missile systems. 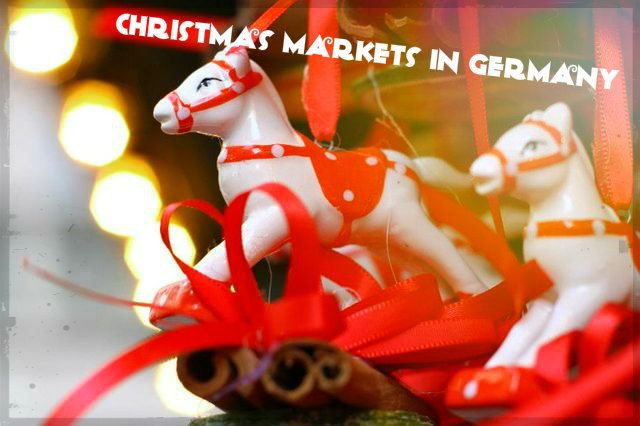