If the Water of the famous Soviet animated film “The Flying Ship” was water turbo kit X-Jetpacks, then he would not have to sing about how he “want to fly,” he’d just picked up, but flew. As cartoon character, people have always dreamed of flying, but if a private plane – a luxury, it’s a satchel X-Jetpacks is much more accessible, subject to a simple layman.

Turbo-pack X-Jetpacks – it really is a real jet pack to match those found in science fiction movies and books. The main and the only difference backpack X-Jetpacks from concepts in that it does not work on “super space fuel”, and on the water. However, he satchel works just the same on regular fuel, but it rises in the air thanks to the water.

Satchel X-Jetpacks has a very simple structure and design. The word satchel speaks for itself. One has only to add that the main part of the backpack – the engine with two turbines. Turbine when the motor starts to rotate and pull the water that comes into them at a special flexible tube, hose, dragging behind him a knapsack and a pilot. Easy to guess that because of this pipe is strictly limited to the altitude, as well as space flight – the pilot X-Jetpacks must always be above the water source, such as the sea or a lake. However, two of these are more than offset the lack of movement speed and maneuverability, as well as an avalanche of thrills.

Rises into the air X-Jetpacks because its two turbines sucking in water, throw it downward through the pipe under tremendous pressure and pressure. For those who have seen released from the hands of the fire hose, the principle of X-Jetpacks will be easily understood.

Buy X-Jetpacks can make an order from the manufacturer. The cost of one water turbo backpack is about 6500 U.S. dollars, although not enough, but still less than the private jet or helicopter. 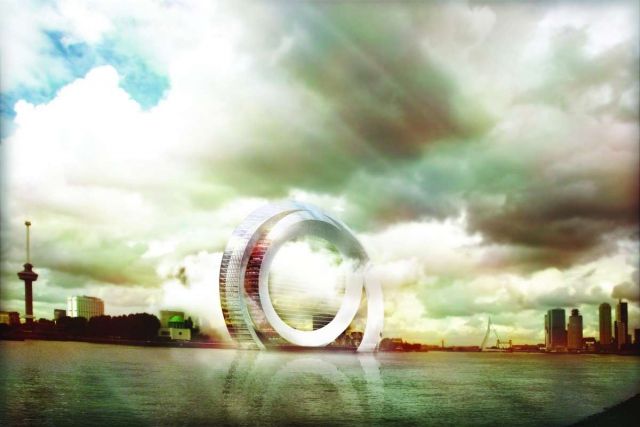 Turbine, which can be called the house 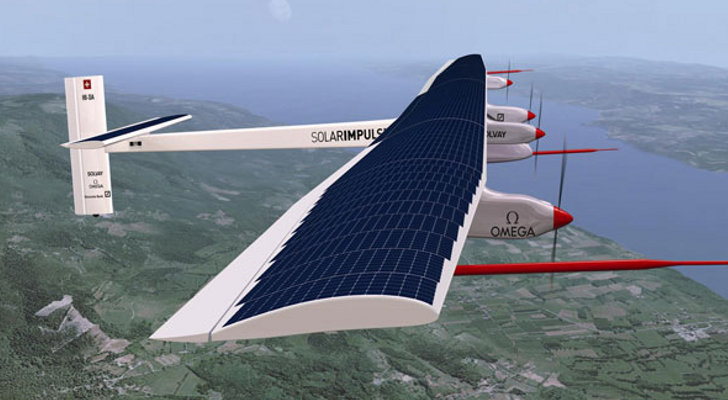 Solar Impulse plane on fotobatareyah 2 made ​​its first flight