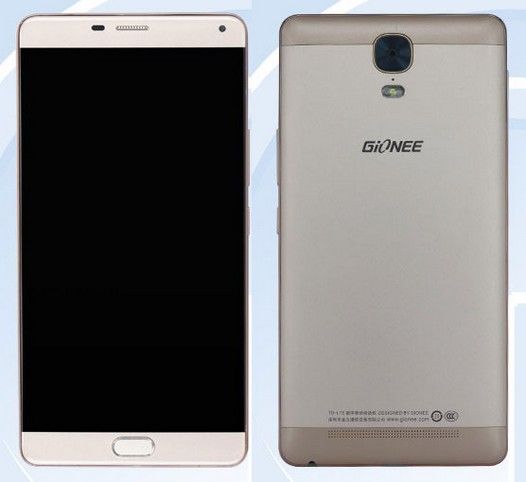 The official presentation of the new, quite well equipped with a six-inch PHABLET Gionee Marathon M5 Plus is scheduled for the beginning of next week, namely – December 21, the 2915.

However, today we have an opportunity to get acquainted with the appearance and technical specifications of new items even before its premiere. This site was made possible by the Chinese Commission of Telecommunications, TENAA which smartphone has recently been tested for compliance with local standards.

As usual, the site TENAA can find enough detailed information about the devices to test it, accompanied by photographs of their appearance.

Was no exception Gionee Marathon M5 Plus, which of the materials of the commission, we can see that this will be a smartphone, equipped with a 6-inch screen with AMOLED matrix having a Full HD (1080 × 1920 pixels) resolution, eight-core 64-bit processor MediaTek c operating frequency of 1.3 GHz, 3 GB of RAM and 32/64 GB of internal flash memory that can be expanded with a memory card slot MicroSD.

Add to that a 5-megapixel front camera, the main camera with 13-megapixel sensor, a fingerprint scanner built into the mechanical key “Home” on the front of the smartphone, a good battery, the capacity of which is 5020 mAh, and we get quite attractive, unless, of course, its price is acceptable, the device.

The novelty will work under the operating system Android 5.1 Lollipop, and all the toppings listed above will be placed in the body, which measures 160,7 x 81 x 8,2 mm. Weighs Gionee Marathon M5 Plus while 206 grams. 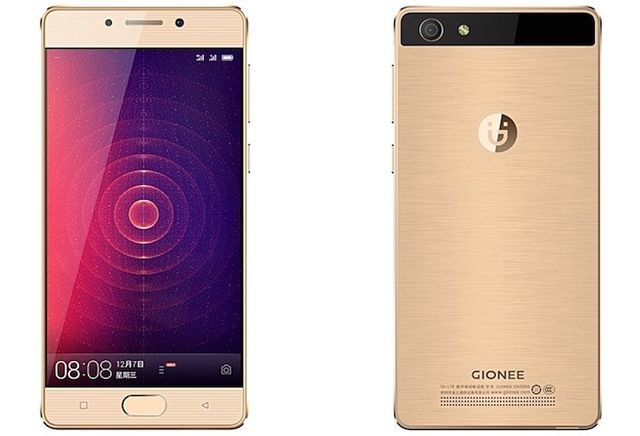 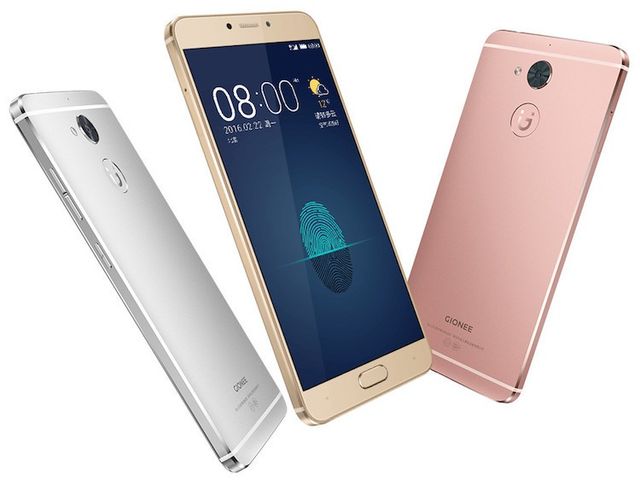