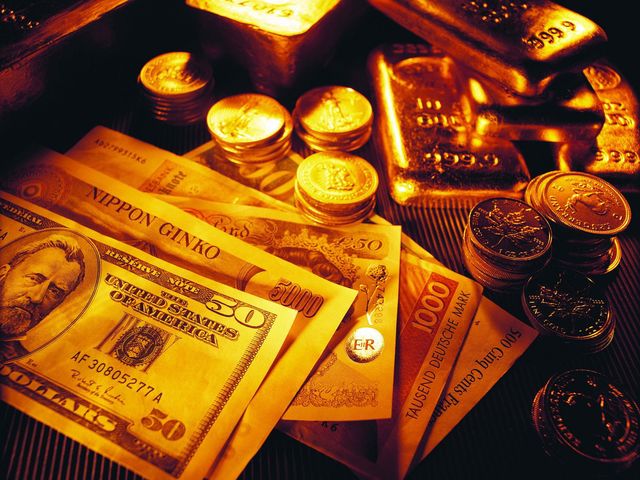 A few days ago, Shanghai has announced the provision of access to foreign traders to trade on the local stock exchange of gold, which is located in a free trade zone.

It is assumed that the stock price of gold will be tied to spot prices of the domestic market of China. To participate in the auction will be allowed more than 40 international players, among which are such as UBS AG and Goldman Sachs Group Inc. In the past year, China has touched on a championship largest buyer of physical gold in the world, and now seeks to establish itself referensnye prices for the yellow metal in the Asian region. According to experts TeleTrade, just for this and was granted access to foreigners and removed most of the restrictions on the movement of capital. This also is the logic, where the pricing occurs at the largest consumer of gold.

Another important point is that the gold will be traded in the offshore renminbi, and the first attempt to synchronize the rates of domestic and offshore yuan through the price of the yellow metal. This experiment is very important for the exchange rate regime, but its success will depend on how much liquid will this platform.