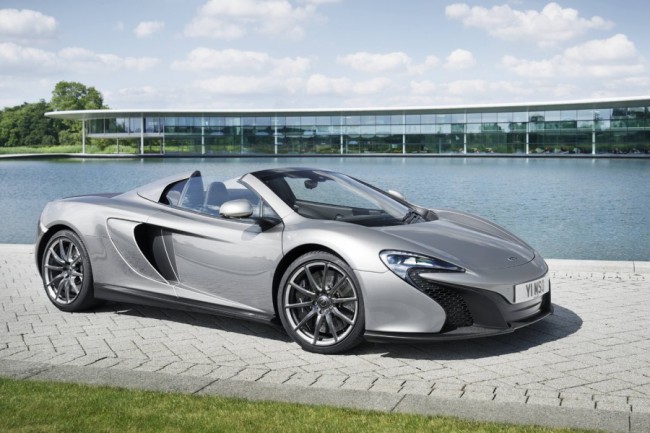 Another Festival of Speed ​​is becoming richer

“McLaren” announced the first brand-new McLaren MSO 650S, prepared by a special division of the company McLaren MSO 650S Special Operations. The model will be offered in both two-door and open versions and will be a limited edition of only 50 copies.

Live it will appear within a few hours at the next Festival of Speed ​​at Goodwood, but now have at our disposal an official photoshoot and all-all the details. McLaren MSO 650S, in fact, a continuation shown earlier this year, the concept of the same name (with a set of options from the coolest Special Operations). 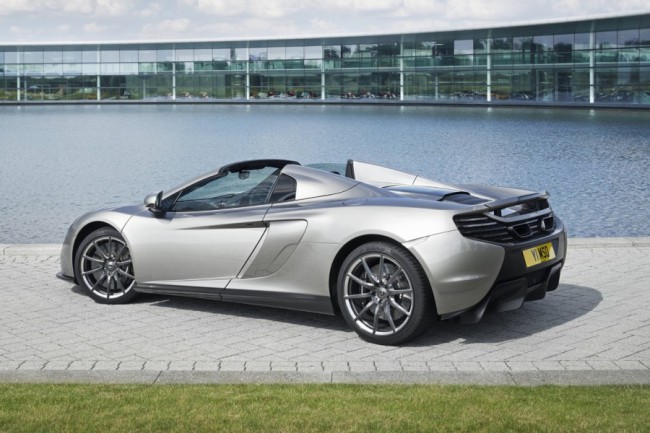 For seriyki British offer three colors to choose from – Papaya Spark, Agrigan Black and Sarigan Quartz, specially designed ultralight wheels with titanium bolts and a set of additional carbon elements underweight, among which are the front splitter, skirts and mighty diffuser. 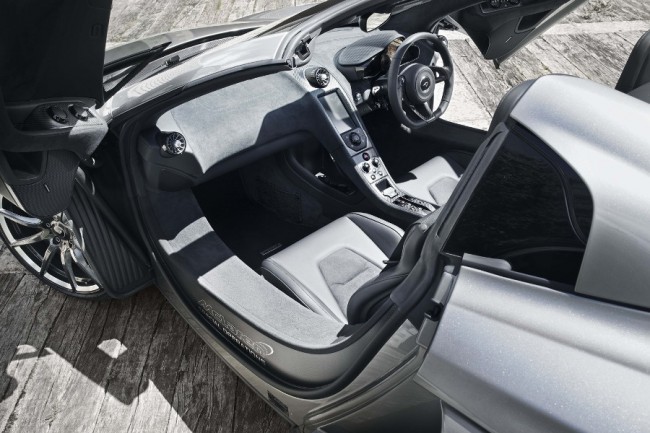 For all that stuff in the McLaren asked a lot, namely – € 315,000 and € 340,000-plus version for the coupe and Spider, respectively. For comparison: the domestic price lists at regular versions around € 70,000 less. What do you think edishn Limited! 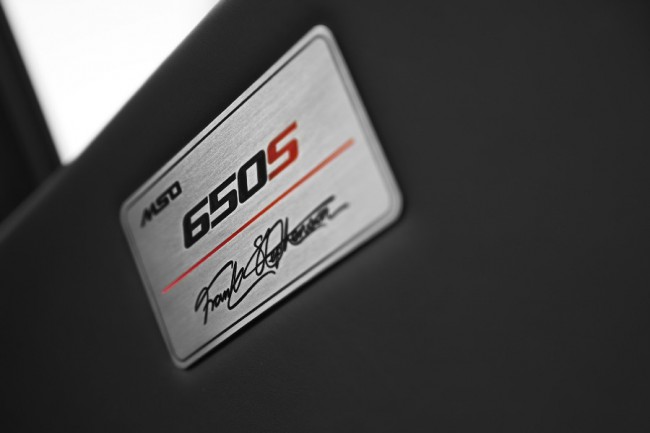