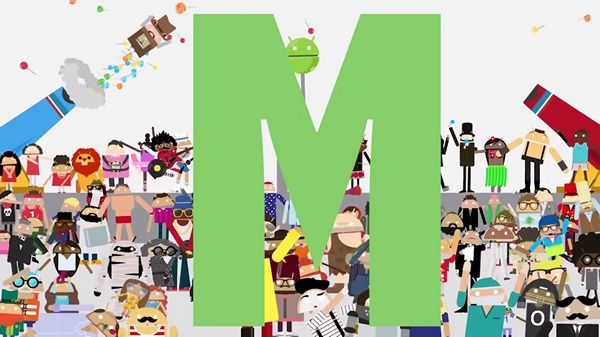 The test builds Android M did not have any clue about the official name of the new version of the mobile platform, but in the coming weeks, this information will cease to be a mystery.

On YouTube-channel Nat and Lo, where two employees of Google talk about interesting projects and “domestic kitchen” the Internet giant, there was a video titled “What’s M Gonna Be?” with a cheerful song about all versions of Android. It ends with reflections on the meaning of the letter “M” in the new release. A description of the movie states that presented video work “Googlers” – a musical hint of what will be discussed in the next issue.

Thus, Google will soon announce the official name of the Android M. rumored within the company operating system dubbed Macadamia Nut Cookie, but such a long name is unlikely to be used in the final version. By the way, in a recent update build Android M enthusiasts found an allusion to the serial number of the platform – 5.2.

We add that the new version of Android will be released in autumn 2015.