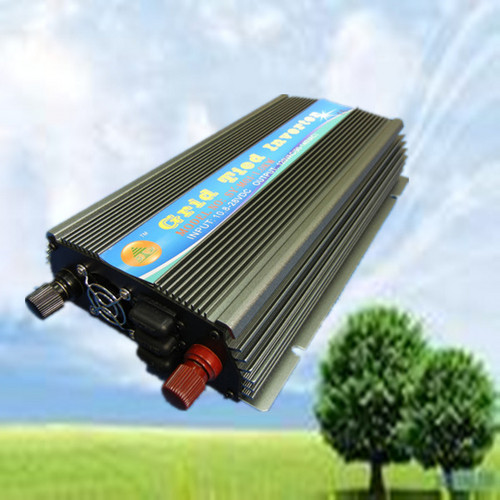 World-renowned company from Google announced a contest with a grand prize of $ 1 million. To receive this award, you must create a miniature converter DC to AC, which you could use as a component of a solar power plant.

Announcement of the contest held in the California city of Mountain View, in-store Wal-Mart, where, during the event, the President of the United States Barack Obama spoke about the problem with the climate changes of the planet and deal with issues of solar energy.

The whole problem of solar power is that their photovoltaic cells produce direct current, while the standard lighting and appliances required only AC. For the conversion you can use inverters, but all existing variants differ more weight and large size. Besides modern inverters for solar power plants are among the most expensive items.

If you compare the cost of photovoltaic solar cells today, and a few years ago, there has been many times cheaper and it can not but rejoice. But the cost of converters remained unchanged. So photovoltaics ten years ago cost $ 50 versus $ 10 today. Seeing a decline in prices five times. But as the inverter cost $ 50, and stopped at that point.

Google’s research suggests that in 2030 about 80 percent of the power of the planet will pass through inverters or through any other converters, that is, they become mandatory component of electric networks.

At the moment, Google is funding 16 projects aimed at producing alternative energy that will be used for the company’s data centers. Total spent on these projects is close to $ 1 billion.