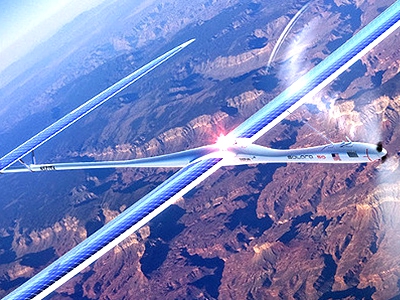 0
SHARES
32
VIEWS
Share on FacebookShare on Twitter
One of the largest online global businesses – Google – bought the company Titan Aerospace, which is developing unmanned aerial vehicles running on solar energy.

With the new acquisition, Google plans to provide access to the Internet in those countries where this service is not yet widespread. Company Titan Aerospace complement your own project Internet Corporation – Project Loon. In this project, Google is creating a whole system of balloons with which intends to provide internet access to remote corners of the planet.

Based on the southwestern United States, in the state of New Mexico, the company formerly Titan Aerospace intends to acquire social network Facebook. But then the Internet startup company decided to redeem Ascenta (UK). Startup specializes in aerospace technology. The deal amounted to $ 20 million.