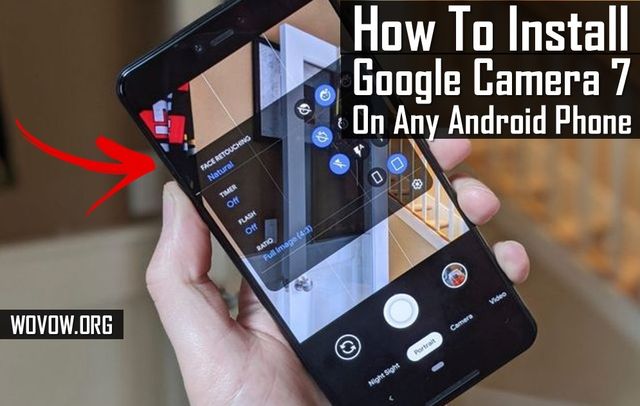 Recently Google made a presentation and released many new products. Of course, the main products were Google Pixel 4 and Pixel 4XL. The new mobile devices are interesting, especially their cameras. However, many people are especially interested in camera app, because only few of them are ready to buy new Google flagships, but they can install camera app on their phones.

Google Camera is a one-of-a-kind camera app that you can install almost on any Android smartphone. We are very happy that the new Google Camera 7 has many updates and changes. It received not only a new design, but also new features. We will talk about them in this article. 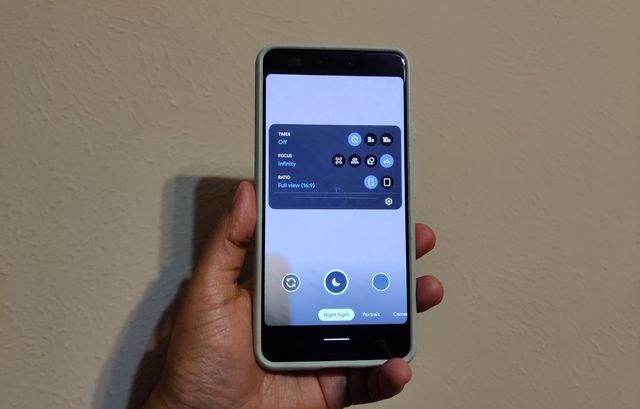 The new features and updated design of Android 10 operating system did not allow Google developers to ignore the camera application.

Yes, Google Camera 7 interface has been updated. Now it is even more convenient. The quick settings menu has much more photo settings than GCam 6.

The shooting modes have moved under the shutter button and Gallery button, which also benefited.

Inside Google Camera 7, in the settings of camera app itself, there are practically no changes, since everything looks as before. 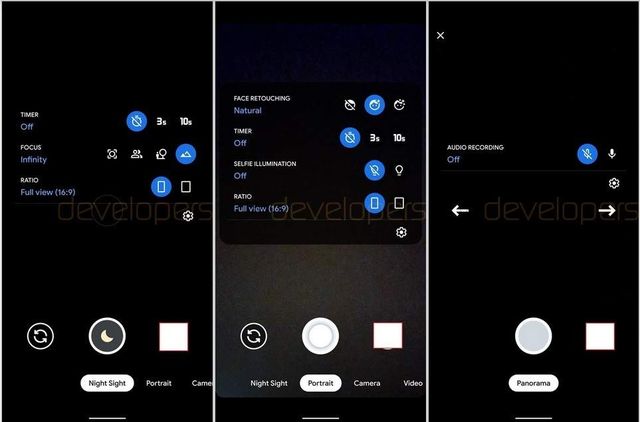 The interesting update is Night Scene mode. Now it has infinite focus for shooting the night sky – Astrophotography Mode. To activate the new mode, you have to check the boxes next to the following lines of developers settings  menu:

Instead of burst shooting with the shutter button held down, video recording in HD resolution is now activated until it is released.

Time Laps mode is even better, showing tips for optimal shooting speed in various scenes. Only one thing is unknown yet – will users be able to embed the camera app from Google Pixel 4 in such a way that a telephoto lens works on third-party smartphones? We think many people enjoyed the hybrid 5x zoom. After all, before telephoto lenses were not on third-party devices because of single camera in Pixel smartphone, but now everything has changed. 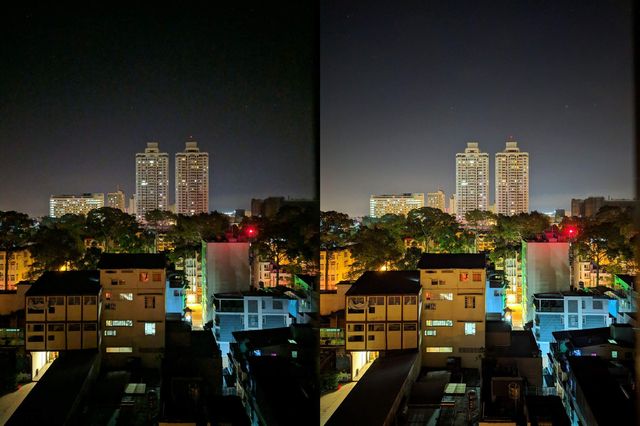 So far, the list of smartphone you can install Google Camera 7 is not so large, but it is a matter of time. Right now the new camera app from Google can be installed on following smartphones:

How to Install Android Camera 7 on My Smartphone?

However, we recommend you to wait until the new version of Google Camera 7 will be available for most popular smartphones and finally stable builds appear.