Google introduced new products at the conference in San Francisco 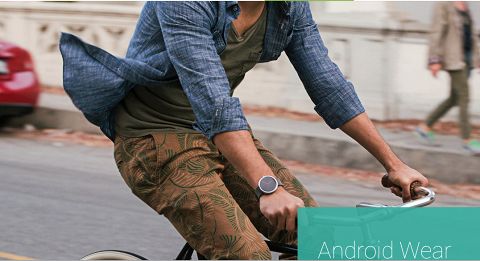 Yesterday, June 25, in San Francisco opened its annual developer conference Google I / O. The company presented a new design language for all products Google (including Gmail and operating system Android), known as material design. It should lead to a common denominator all the interfaces and Google bring to them the experience of interaction with real objects.

Also shown here Android L – a new operating system for smartphones, tablets, TVs and automotive on-board computers, which will be released this fall. As promised the developers, Android L will consume less energy and will combine more than 5,000 new tools to create new applications. Also, Google will release a universal platform for low-cost smartphones Android One – it is planned that it will receive the original distribution in developing countries like India and then will be available for the rest of the world.

Among other things, Google showed smart watches based operating system Android Wear: this Samsung Gear Live, LG G Watch and Moto 360. The first two devices are already available for pre-order, and the latter will appear in late summer. All watches recognize the voice control, can create reminders, run the music on your phone to make payments, create notes and send messages.

Among other new companies – automotive OS Android Auto, working on the basis of service Google Now, subscription to unlimited cloud storage on Google Drive for $ 10 a month, updated strimingovyh Chromecast service and program for tracking the results of training Google Fit. The latter becomes an aggregator of data from all wearable devices, including gadgets Nike, Withings, RunKeeper and Basis.

Contrary to expectations, Google has not announced the date of the massive sales of Google Glass and announced the release of new smartphones and tablets in a line of Nexus. Just the first day of the conference at the Moscone Center was visited by 6000 developers, and seeing her live video in nearly 90 countries.