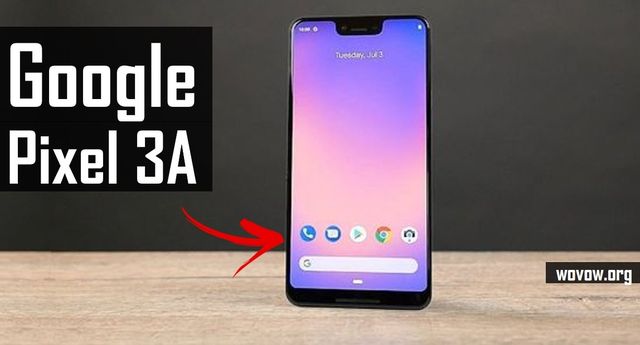 MWC 2019 is in full swing, and there are many new smartphones: LG G8, Xiaomi Mi 9, Huawei Mate X, Galaxy S10, etc. However,  we received the leaks about lite version of Google Pixel 3. The smartphone is called Google Pixel 3A, and it is powered by Snapdragon 625 processor.

In this article we will talk about upcoming smartphone from Google, its features and specs. Based on known data and sources, we have no doubt that it will be released. 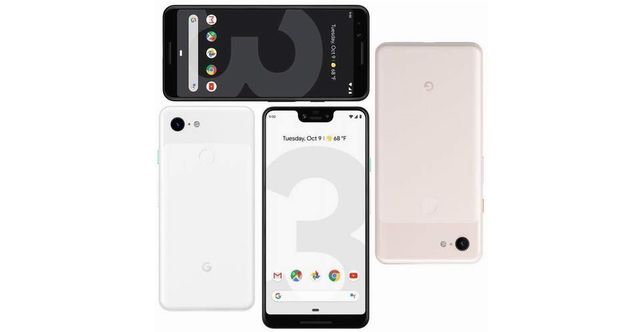 We have long heard about the smartphone on Snapdragon 625 processor from Google, but no one believed that it would really be released. Although the processor is quite good, and it provides very decent performance, but other manufacturers already use Snapdragon 636 or 632, because of their energy efficiency.

Moreover, Xiaomi already has an analogue of Pixel 3A called Mi A2 Lite. It is powered by the same processor, and users hardly need another similar phone.

It seems that no one needs Google Pixel 3A, but it is only at first glance. After all, Xiaomi Mi A2 Lite is a smartphone for Europe, while Pixel 3A will be sold in US and maybe Europe, but it is not exactly. Therefore, Xiaomi and Google smartphones will not compete with each other.

The fact that Pixel 3A may be released is evidenced by a leak from GeekBench 4 benchmark. We know that Pixel 3A will receive a budget Snapdragon 625 chipset and 2GB of RAM.

Another interesting feature is operating system – Google Pixel 3A will run on Android 10. However, considering the lifetime of Google smartphones, Pixel 3A will receive updates up to Android 13. 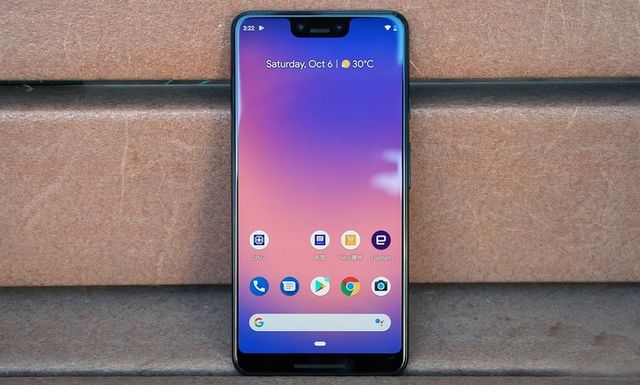 Yes, there are reliable leaks, but the smartphone may not be released at all. Perhaps, Google just testing Android 10 OS on this smartphone, but it will never go on sale.

We hope that smartphone will be presented along with its brothers Pixel 3 Lite and Pixel 3 Lite XL. In this case, Pixel 3A will receive a plastic case and, most likely, a notch. There is no information about release date of new Google phones.

It is quite interesting how much Pixel 3A will cost, considering its performance. If the smartphone will cost about $200, then it has good chances for success.