Google has released a new generation of Chromecast

As expected, September 29, 2015 Google has introduced to the public two new smartphone lineup Nexus. On the same day, if you believe the rumors, the Internet giant will show another interesting gadget – a media Chromecast second generation.

Judging by the published images, the novelty will receive a completely new design. The device is a circular shape is available in several color options, and support for more advanced wireless communication standard Wi-Fi 802.11ac will significantly increase the speed of data transmission. Thanks to Fast Play, users can easily connect your smartphone to Chromecast and broadcast content on the big screen without delay. 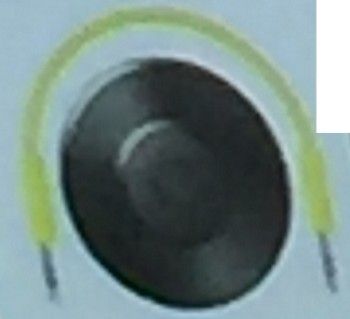 Apparently, the new Chromecast has a 3.5mm audio jack.

On the start screen will Chromecast tape content. The documentation is also mentioned function Chromecast Audio, which is able to transform conventional speakers into a wireless sound system. Sam media player provides a sound transmission in high quality.

The price of the second generation Chromecast not reported, but it is unlikely the new gadget will be much more expensive than its predecessor.