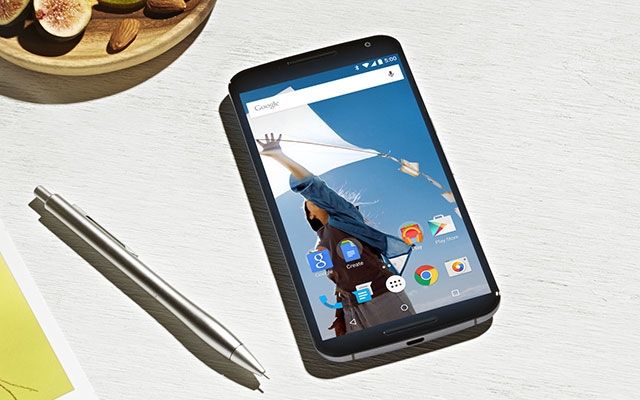 Google stopped selling its flagship smartphone 2014 – Nexus 5. The representative of the search giant in an interview with The Verge noted that although some stocks devices are still present in retail stores and mobile operators, the company is focused now on the Nexus 6 and buy directly from Google Nexus 5 is no longer possible.

This is an expected event – at the end of 2014 the production of a very popular reference of Android-smartphone has been minimized. At the same time, Google has promised that the device will be in sales through some retail network at least until the end of the first quarter of 2015. Well, the company keep promises.

It is curious that now Google has not officially selling the Nexus standard size through its online store (though still available smartphones Google Play Edition). 6-inch Nexus 6 productions Motorola – this is tabletphone. It should be noted that the termination of sales of Nexus 5 does not mean the end of the support device: Google still updates even relatively old Nexus 4 (current firmware – Android 5.0.2).

Removal from the virtual store shelves Google smartphone LG Nexus 5 coincided with the processing of the online store. Earlier Nexus 5 along with other Android devices, watches and Chromebooks sold in stores along with digital goods such applications, music, and movies. Now the equipment is moved to a separate section which has received more than a simple name – Google Store in contrast to the Google Play Store.